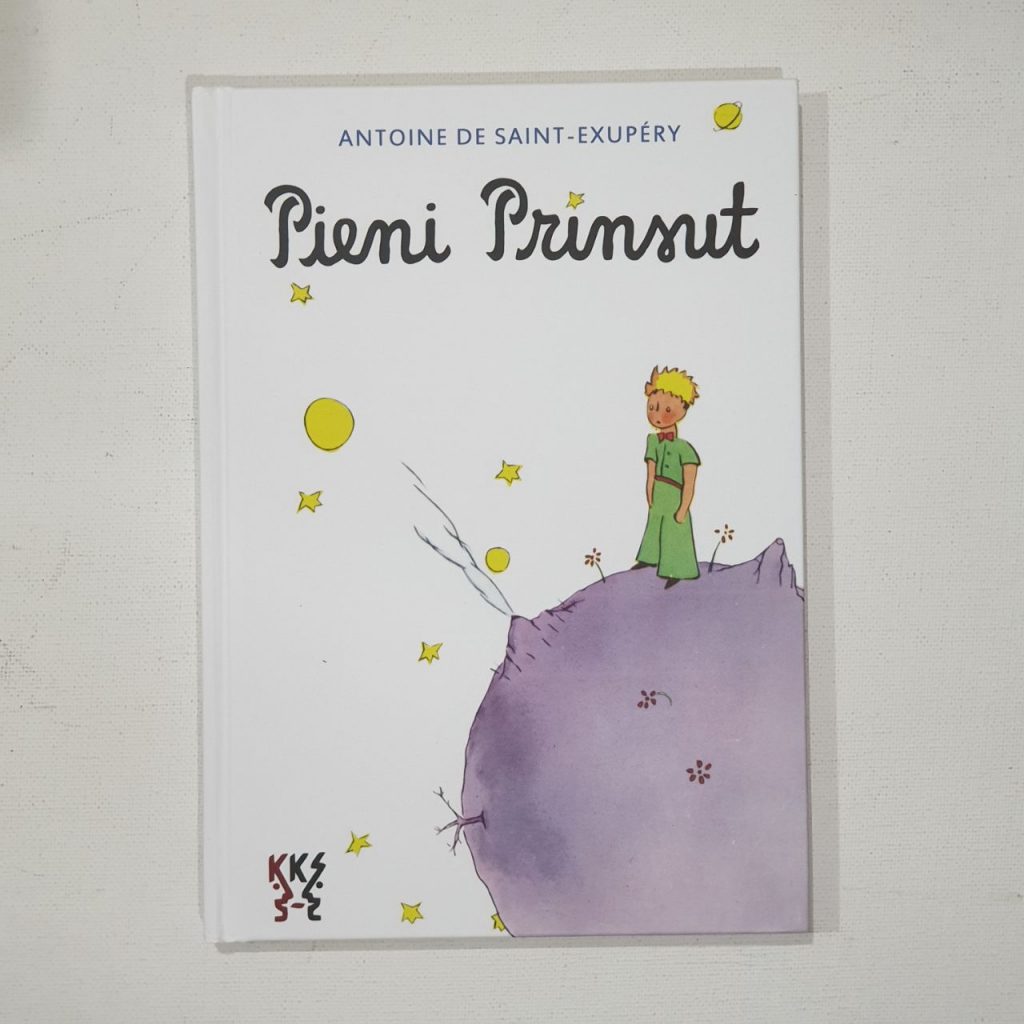 Pieni Prinsut — in Karelian / Karjala / Karjal / Kariela, which is a Finnic language spoken by Karelian people.  Karelia, or the land of Karelian people, is currently divided among the northwestern Russian Federation (in two Russian federal subjects: Republic of Karelia, and Leningrad Oblast) and Finland (the regions of South Karelia and North Karelia).

Linguistically, Karelian is closely related to the Finnish dialects spoken in eastern Finland, and some Finnish linguists have even classified Karelian as a dialect of Finnish. There is no single standard Karelian language. Each writer writes in Karelian according to their own dialectal form. Three main written standards have been developed, for North Karelian, Olonets Karelian and Tver Karelian. All variants are written with the Latin-based Karelian alphabet, though the Cyrillic script has been used in the past.