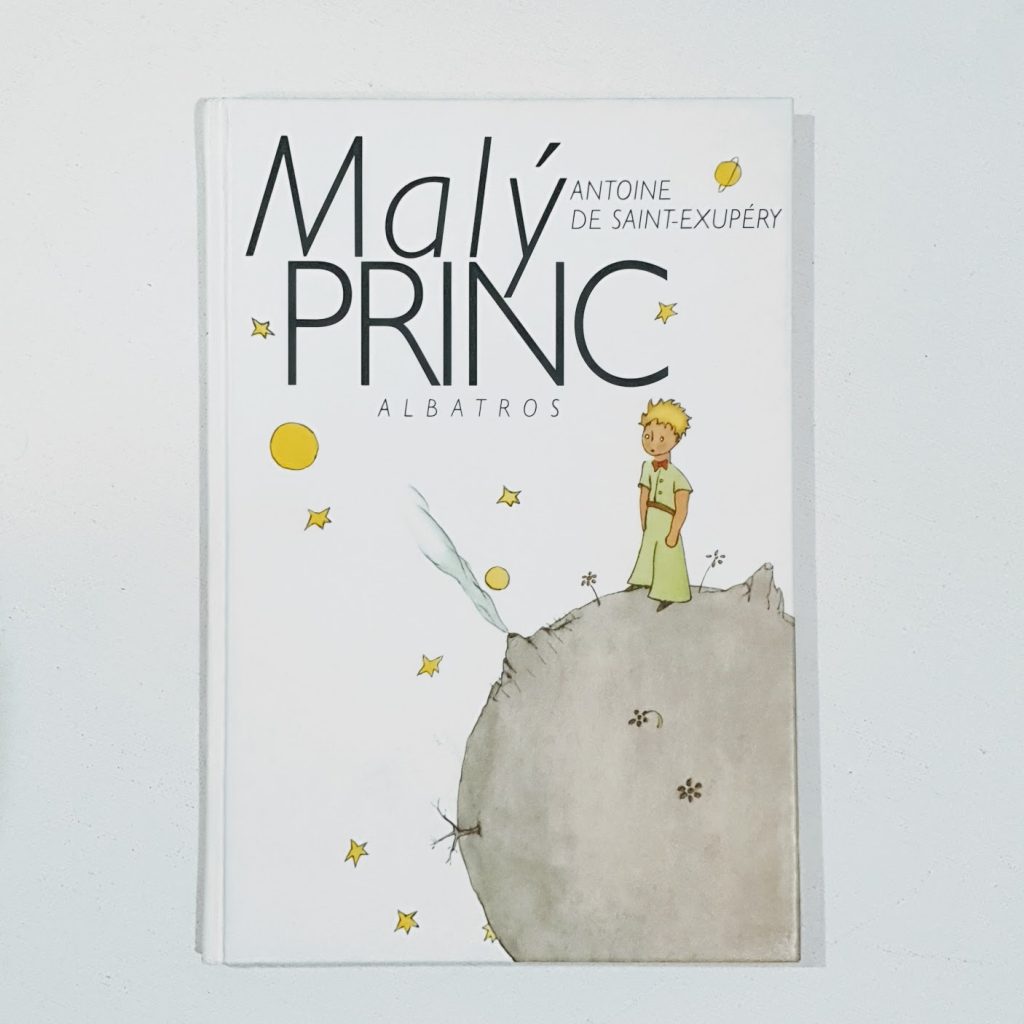 Malý Princ – in ceská / čeština language, which is a West Slavic language of the Czech–Slovak group. Spoken by over 10 million people, it serves as the official language of the Czech Republic. Like other Slavic languages, Czech is a fusional language with a rich system of morphology and relatively flexible word order. Its vocabulary has been extensively influenced by Latin and German.