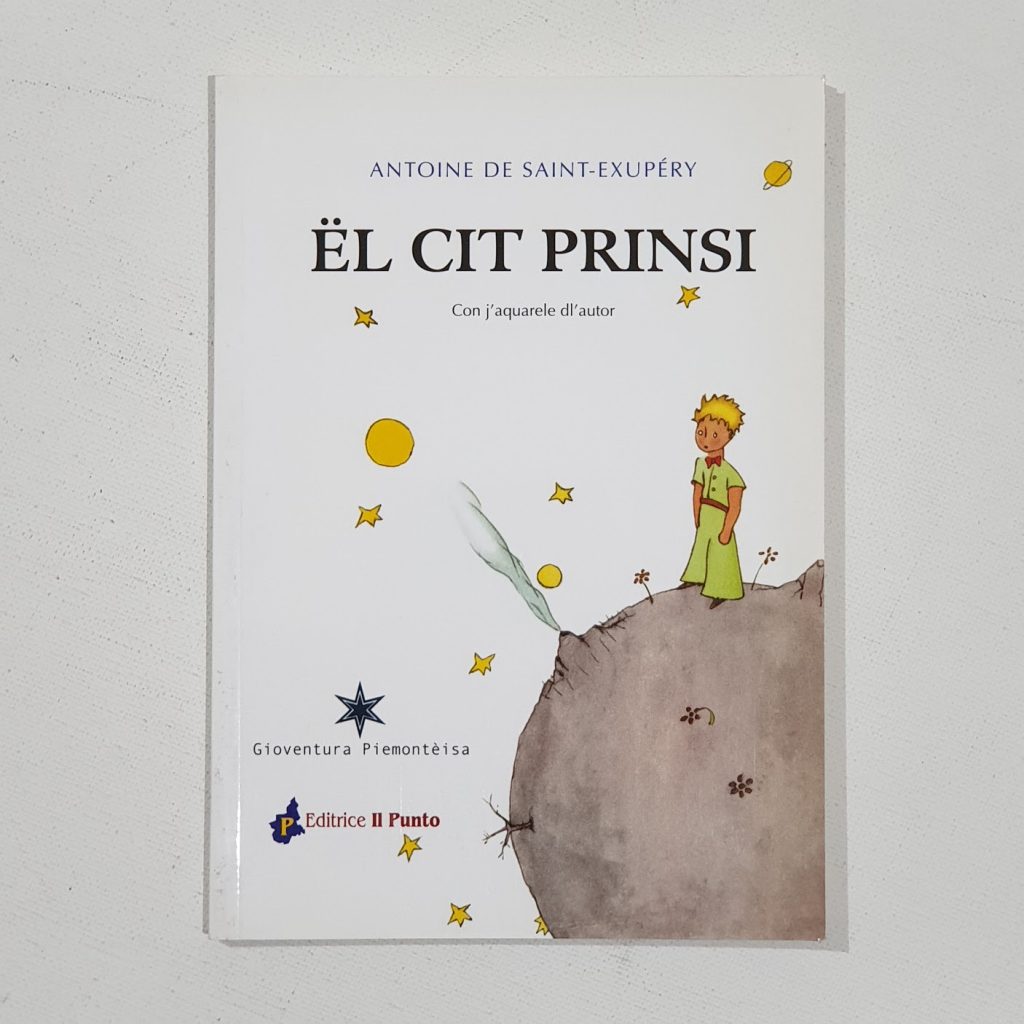 Ël Cit Prinsi — in piedmontese / piemontèis / lenga piemontèisa / piemontese, a Romance language spoken by some 700,000 people mostly in Piedmont, northwestern region of Italy. It is geographically and linguistically included in the Gallo-Italic languages group of Northern Italy (with Lombard, Emiliano-Romagnolo and Ligurian). It is part of the wider western group of Romance languages, which also includes French, Occitan, and Catalan. It is spoken in Piedmont (except est on Sesia river in the eastern part), Liguria (northwest part near Savona) and Lombardy (a very small part in Lomellina in the Pavia province).