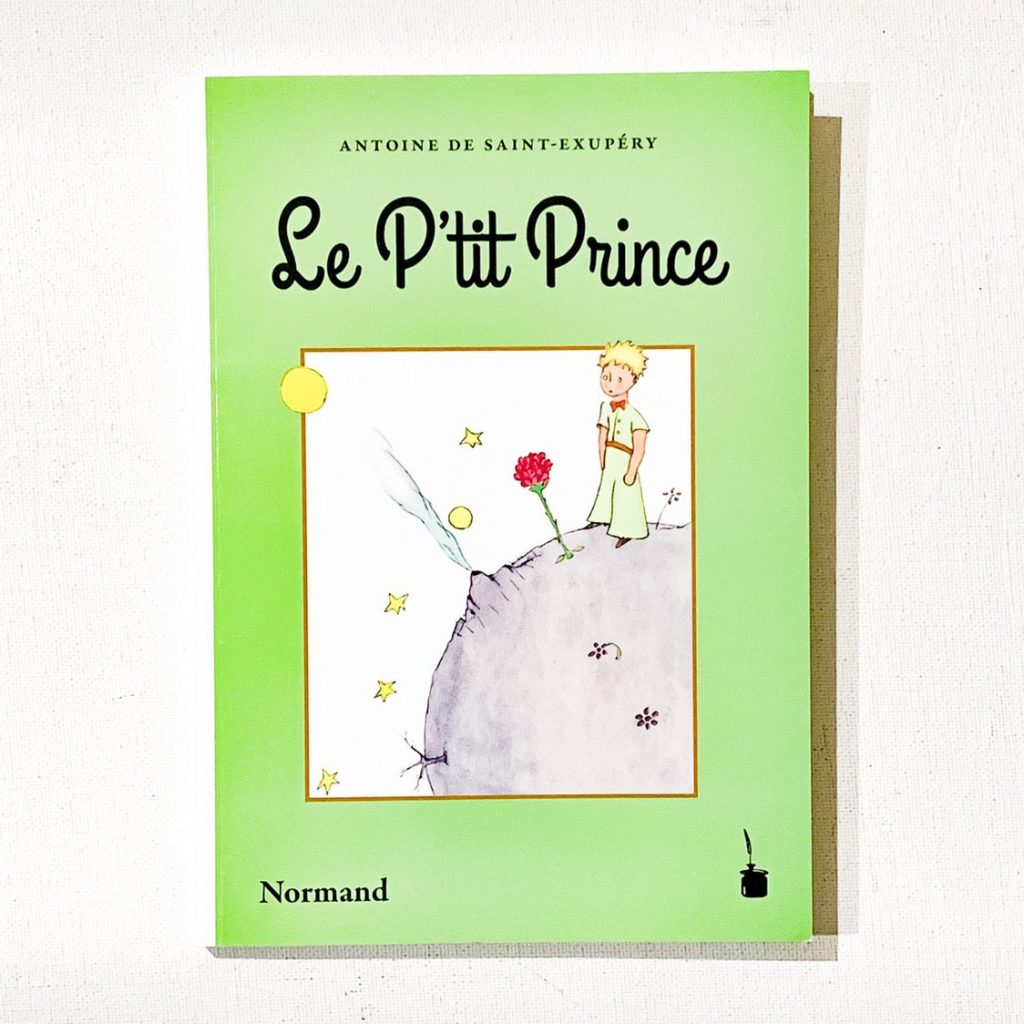 Le P’tit Prince — in Norman, a Romance language classified as one of the Oïl languages along with French, Picard and Walloon. The name Norman-French is sometimes used to describe not only the Norman language, but also the administrative languages of Anglo-Norman and Law French used in England. For the most part, the written forms of Norman and modern French are mutually intelligible. This intelligibility was largely caused by Norman language’s planned adaptation to French orthography.