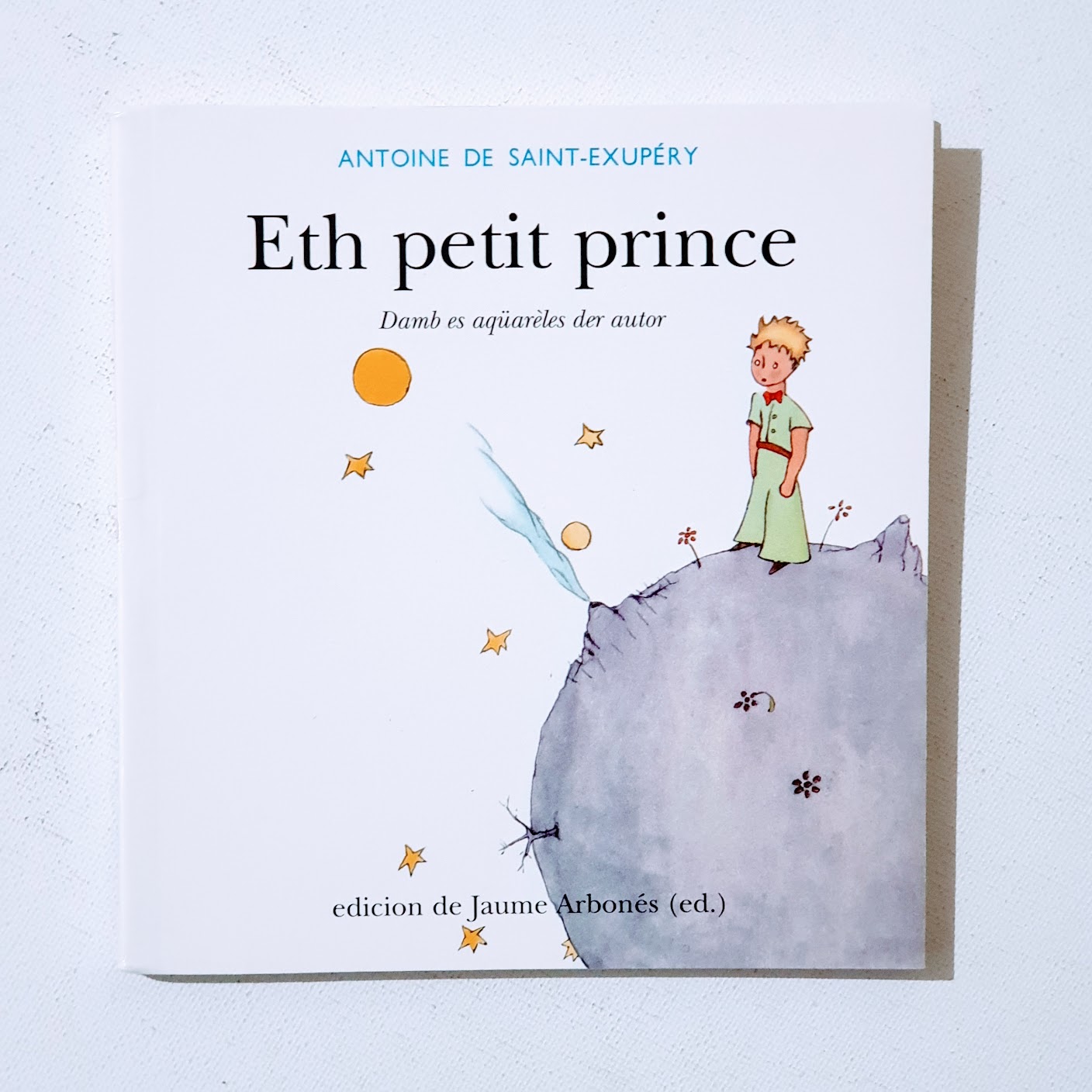 Eth Petit Prince — in Aranese, a standardised form of the Pyrenean Gascon variety of the Occitan language spoken in the Val d’Aran, in northwestern Catalonia close to the Spanish border with France, where it is one of the three official languages beside Catalan and Spanish. In 2010, it was named the third official language of the whole of Catalonia by the Parliament of Catalonia.