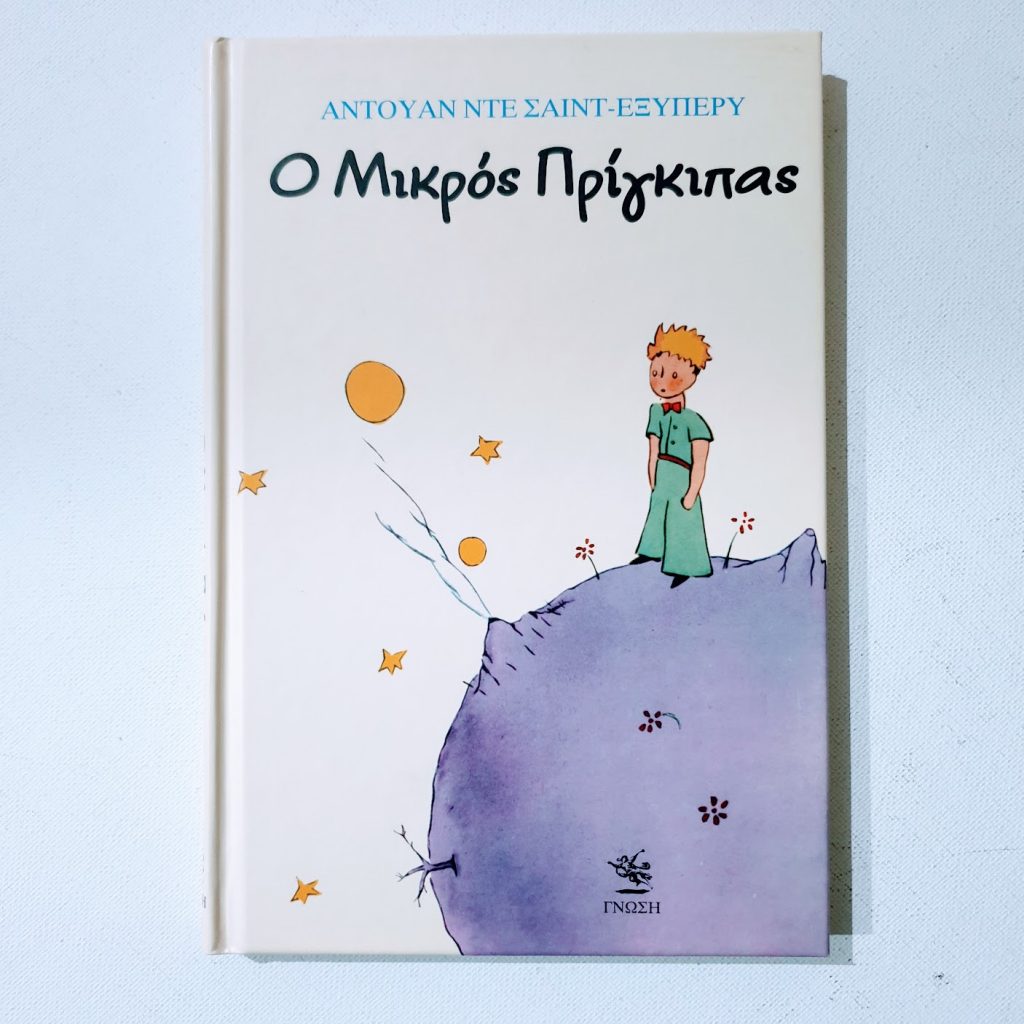 Ο Μικρός Πρίγκιπας / O Mikrós Prínkipas — in modern Greek. Greek is an independent branch of the Indo-European family of languages, native to Greece, Cyprus and other parts of the Eastern Mediterranean and the Black Sea. It has the longest documented history of any living Indo-European language, spanning more than 3000 years of written records.

Its writing system has been the Greek alphabet for the major part of its history; other systems, such as Linear B and the Cypriot syllabary, were used previously. The Greek alphabet arose from the Phoenician script and was in turn the basis of the Latin, Cyrillic, Armenian, Coptic, Gothic, and many other writing systems. 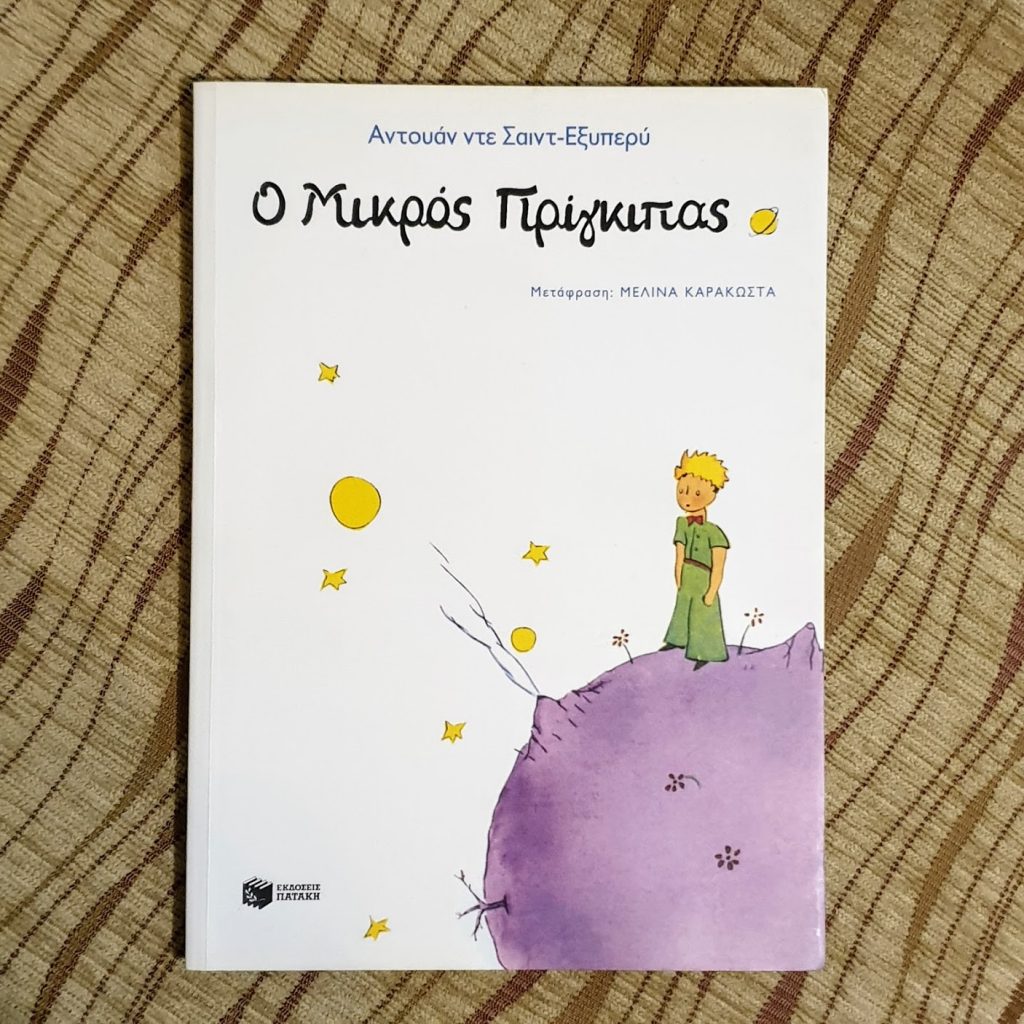