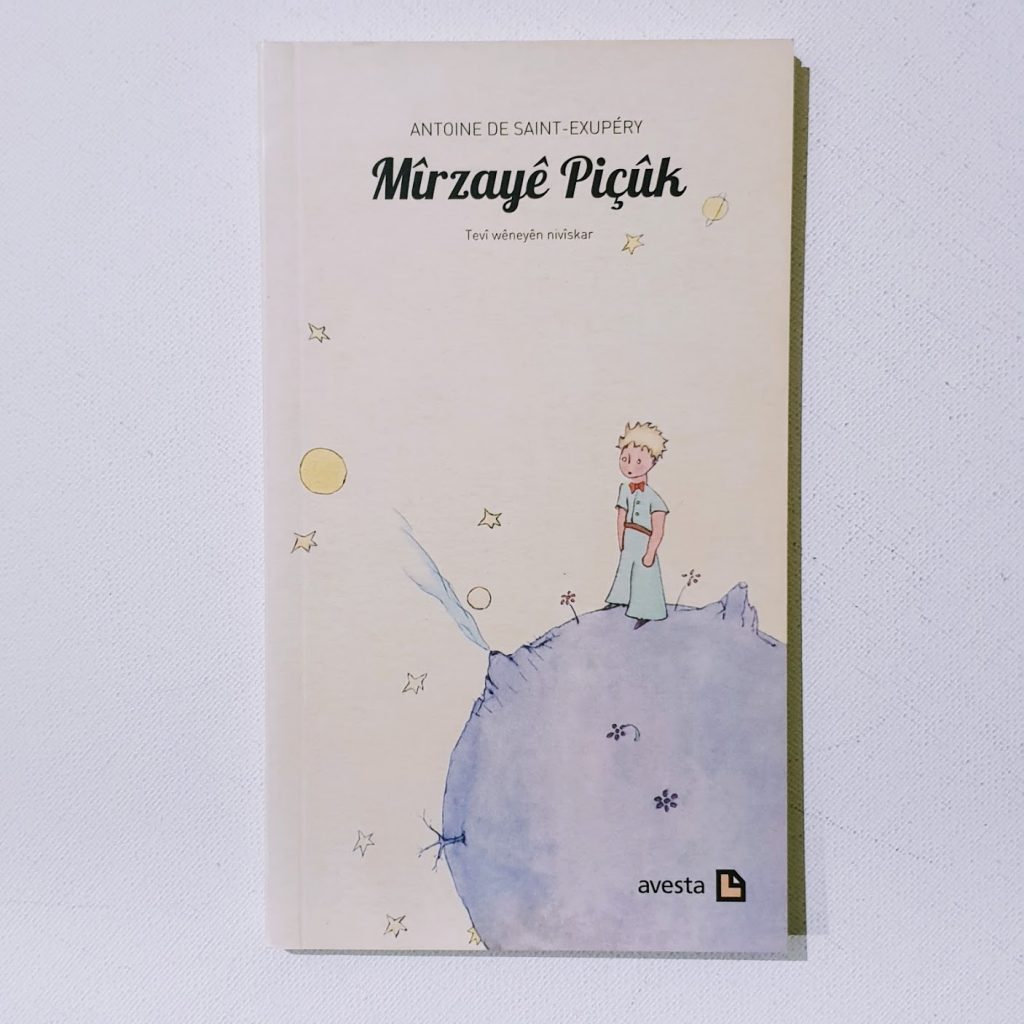 Northern Kurdish (Kurdiya jorîn, کوردیا ژۆرین‎), also called Kurmanji (Kurmancî, کورمانجی‎), is a Kurdish language spoken in southeast Turkey, northwest and northeast Iran, northern Iraq and northern Syria. It is the most widespread language of the Kurdish languages. While Kurdish is generally categorised as one of the Northwestern Iranian languages along with Baluchi, it also shares many traits with Southwestern Iranian languages like Persian, apparently due to longstanding and intense historical contacts, and some authorities have gone so far as to classify Kurmanji as a Southwestern or “southern” Iranian language. 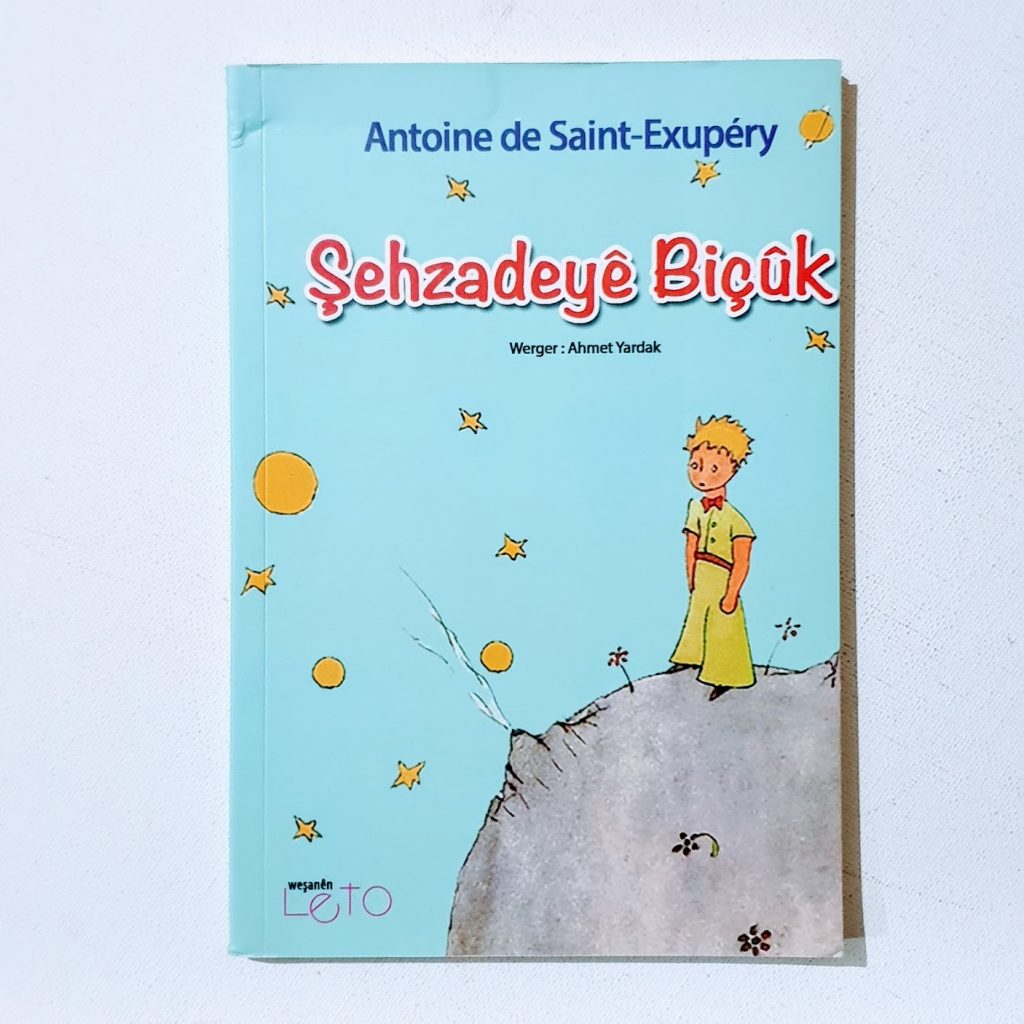 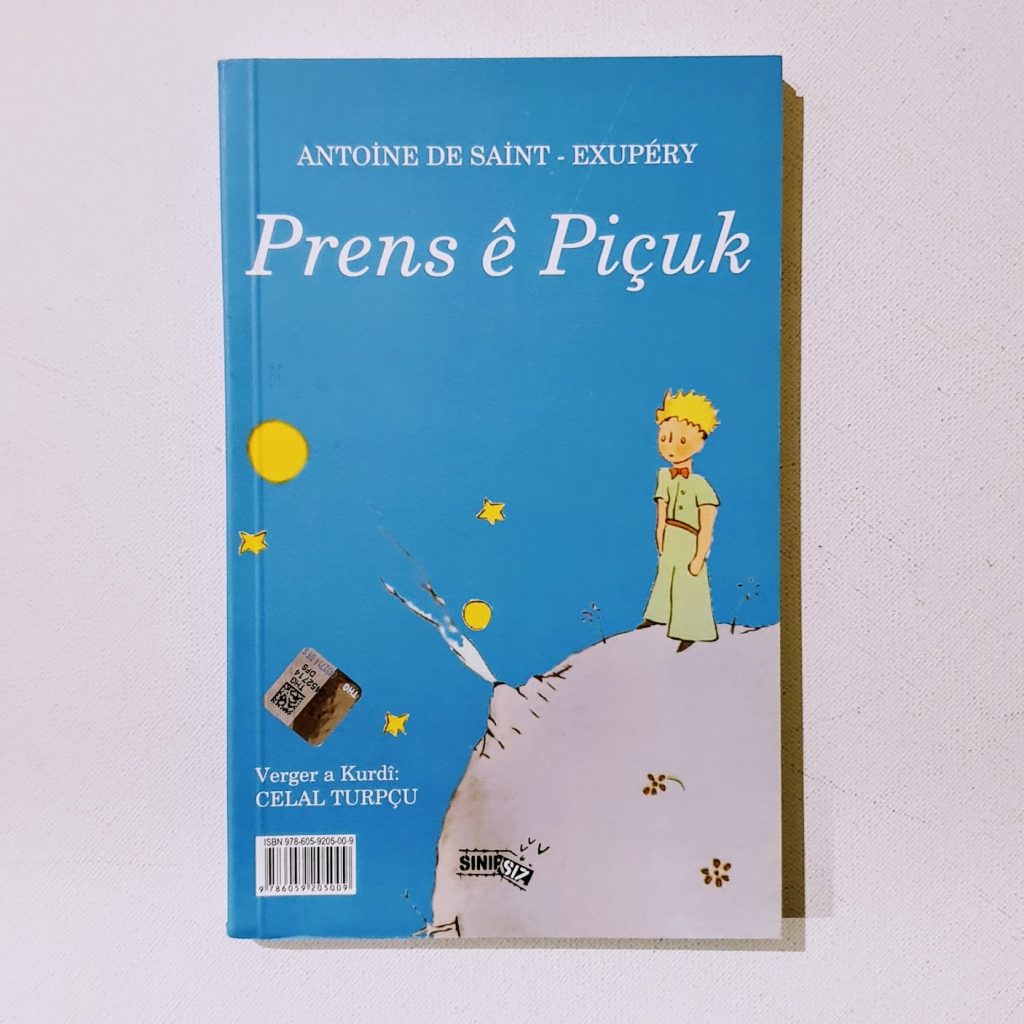