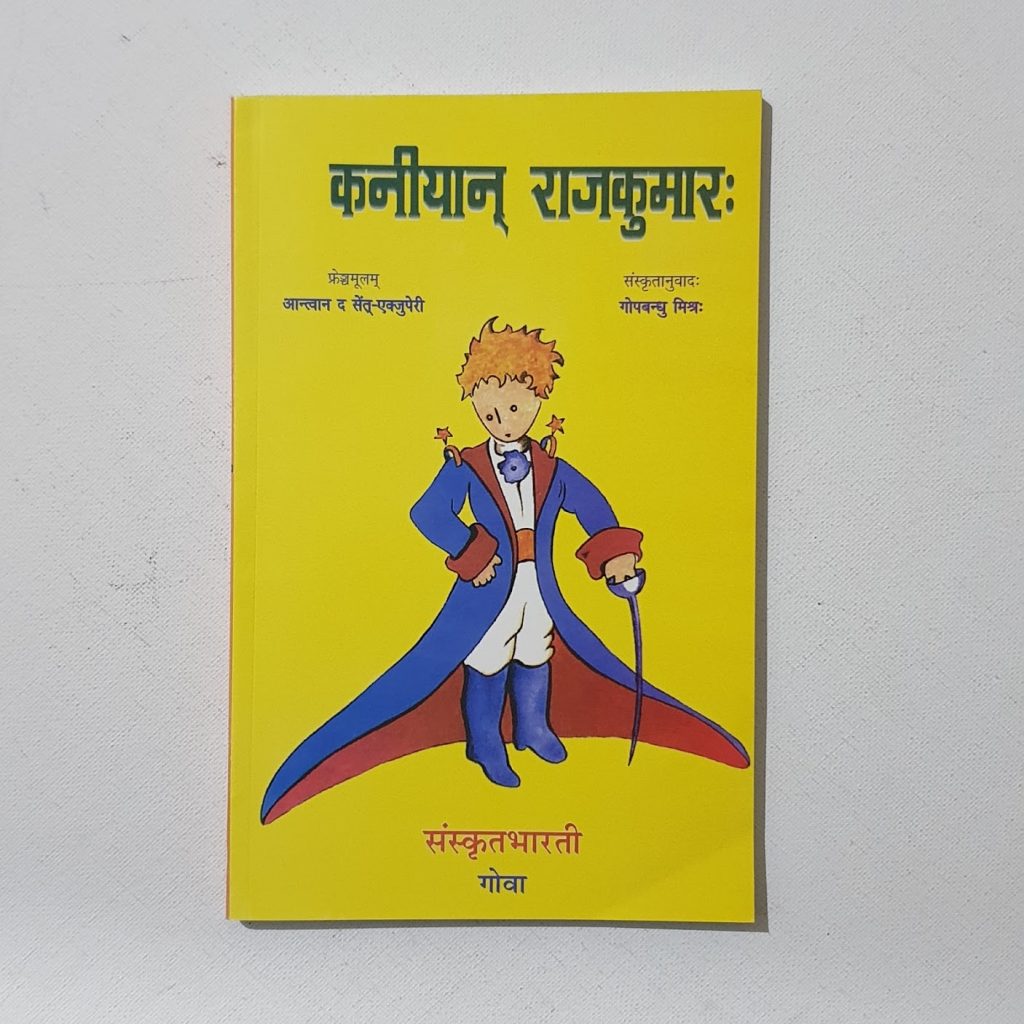 कनीयान् राजकुमारः (Kanīyān Rājakumāraḥ) — in Sanskrit. Sanskrit is a language of ancient India with a history going back about 3500 years (?). It is the primary liturgical language of Hinduism and the predominant language of most works of Hindu philosophy as well as some of the principal texts of Buddhism and Jainism. Sanskrit, in its variants and numerous dialects, was the lingua franca of ancient and medieval India. 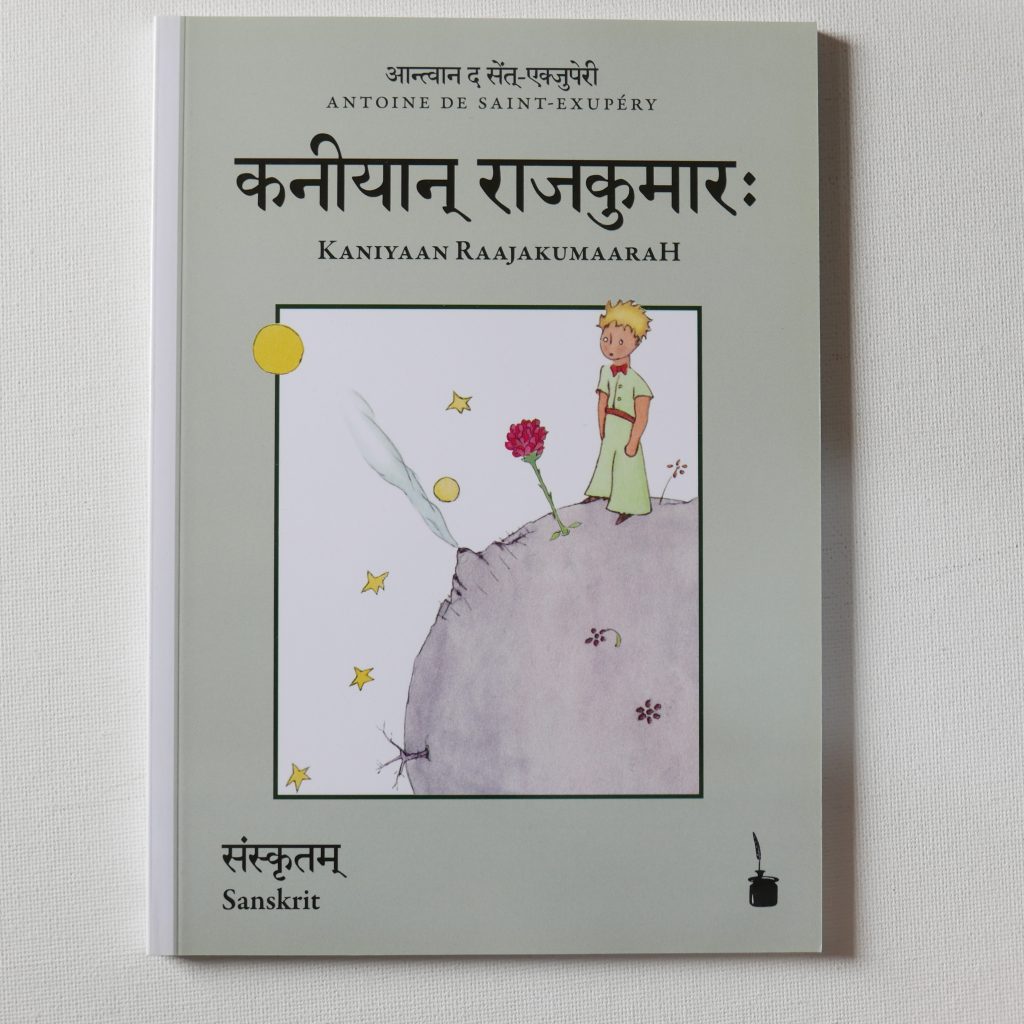