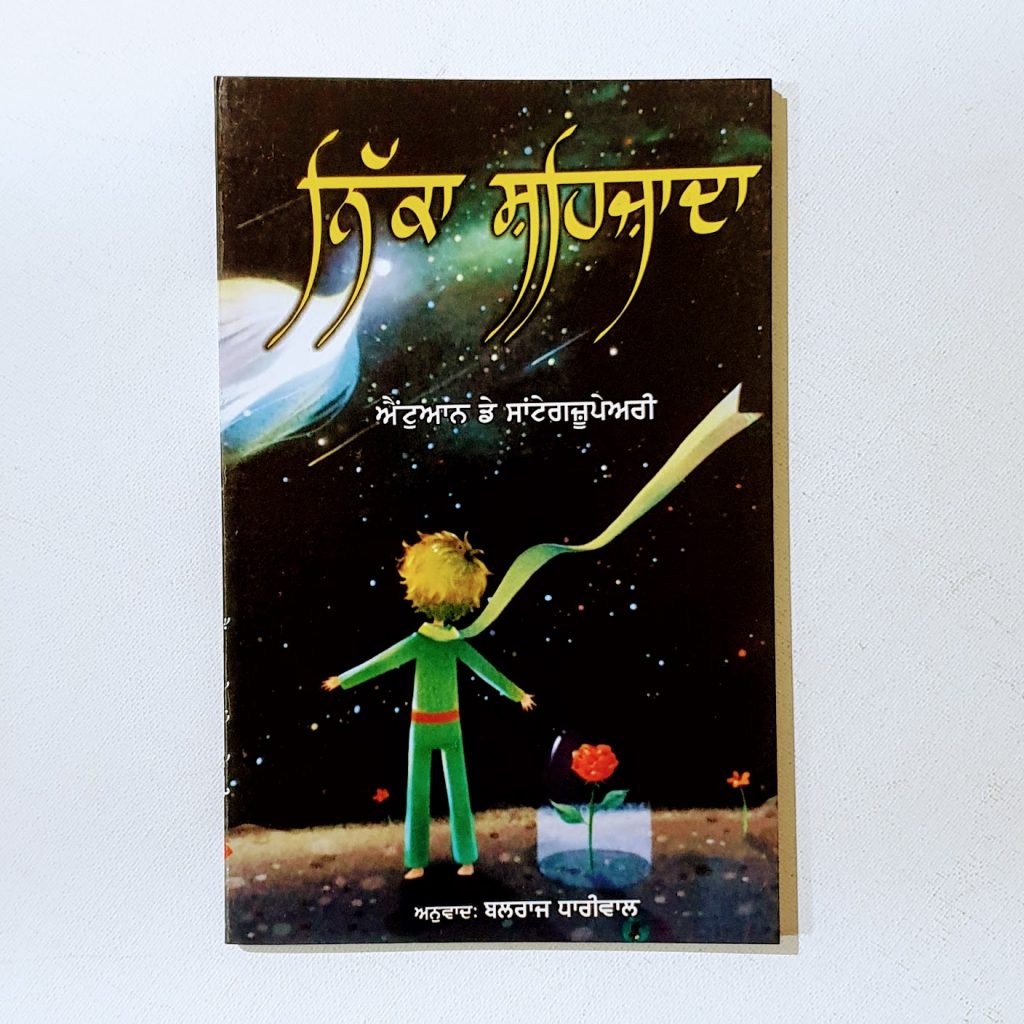 Nikka Shahzada — in Punjabi. Punjabi / ਪੰਜਾਬੀ / پنجابی is an Indo-Aryan language with more than 100 million native speakers. It is the native language of the Punjabi people, an ethnic group of the cultural region of Punjab region of the Indian subcontinent, which extends from northwest India through eastern Pakistan. Punjabi is the most widely spoken language in Pakistan, the 11th most widely spoken language in India, and the third most-spoken native language in the Indian Subcontinent.

Punjabi is unusual among Indo-European languages in its use of lexical tone. The Punjabi language is written in one of two alphabets: Shahmukhi or Gurmukhi. In the Punjab, both writing systems are used (a rare occurrence called synchronic digraphia): Shahmukhi is used mainly by Punjabi Muslims, and Gurmukhi is used mainly by Punjabi Sikhs and Hindus. 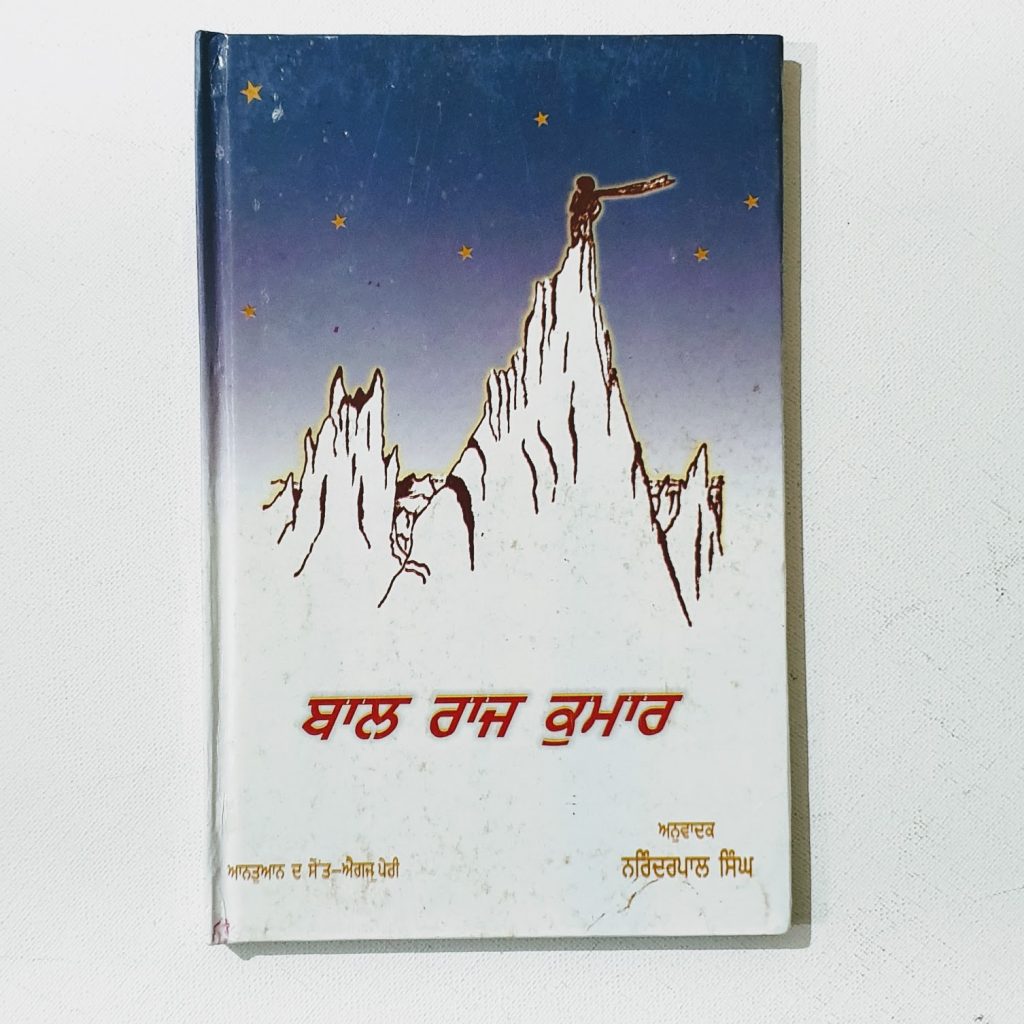 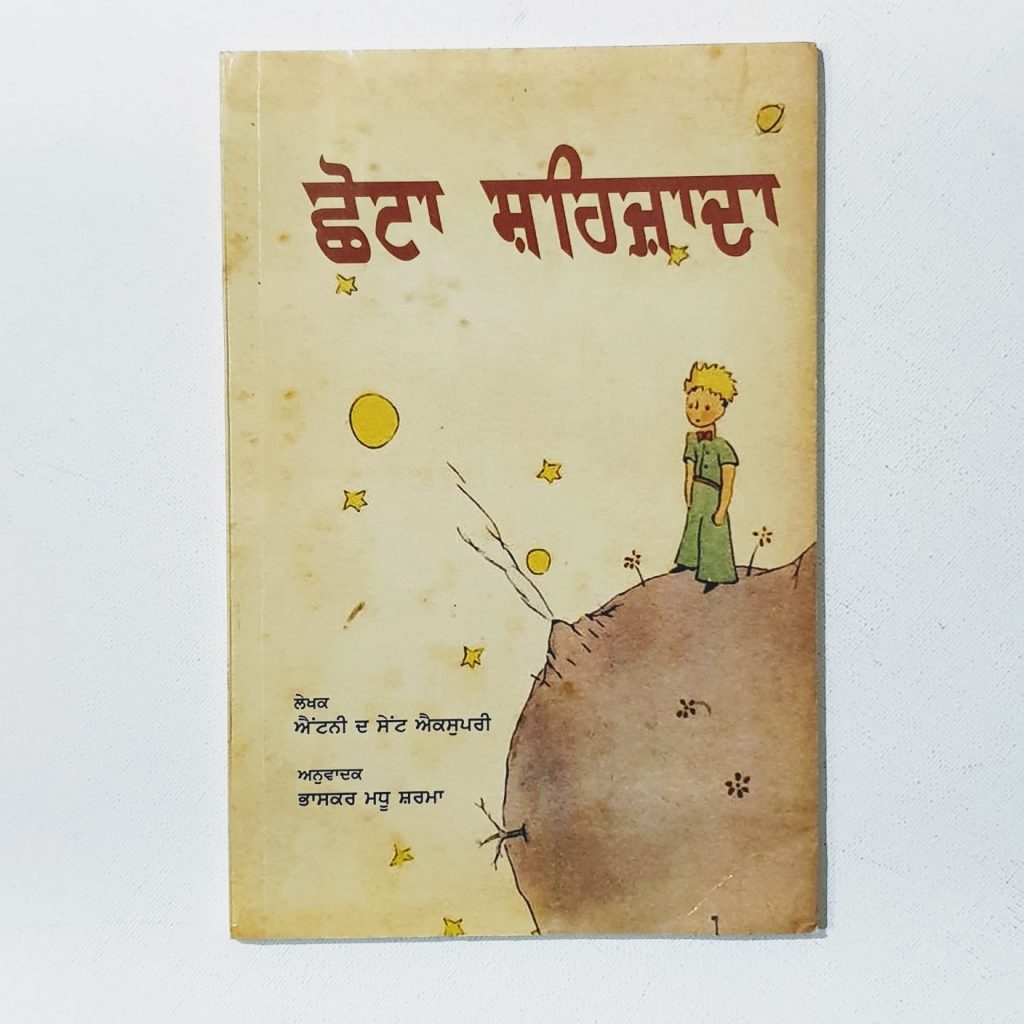