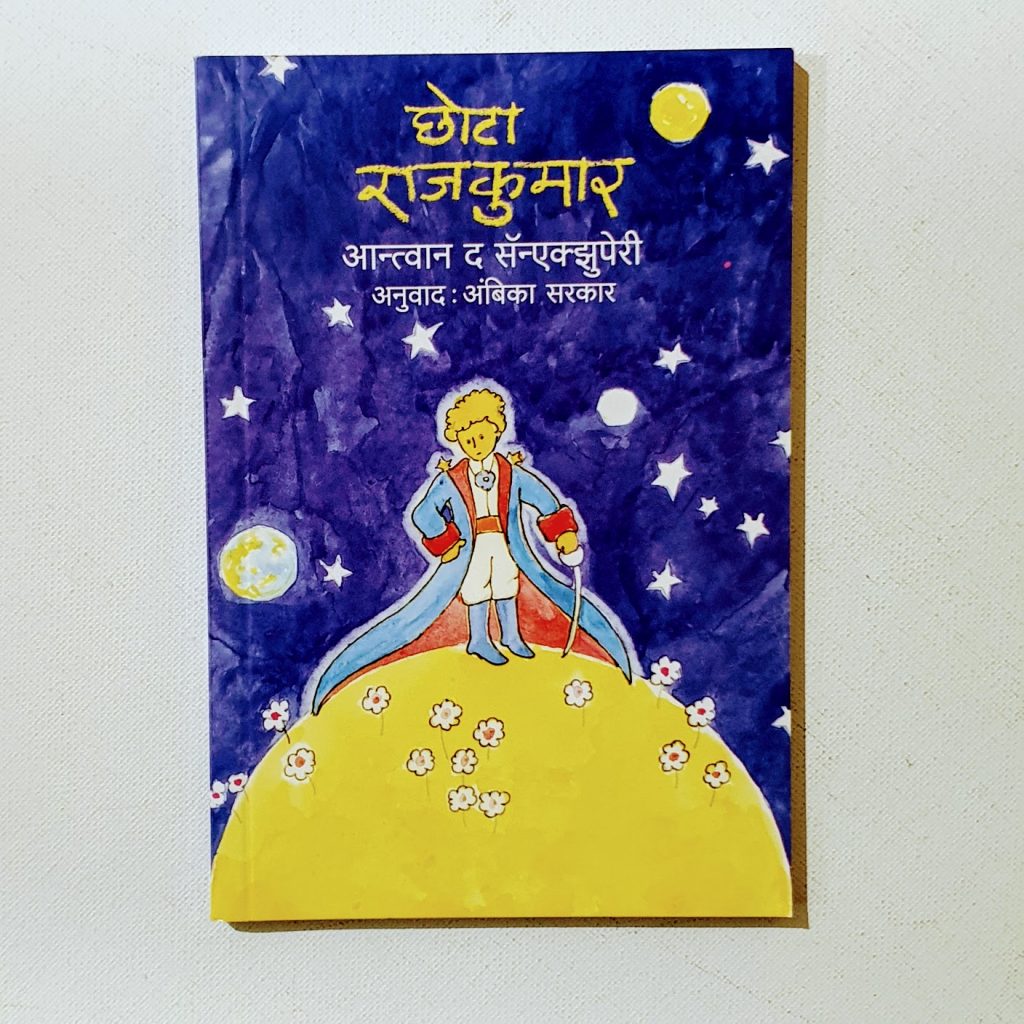 Chota Rajkumar — in Marathi, an Indo-Aryan language spoken predominantly by around 83 million Marathi people of Maharashtra, India. It is the official language and co-official language in the Maharashtra and Goa states of Western India, respectively, and is one of the 22 scheduled languages of India. Marathi distinguishes inclusive and exclusive forms of ‘we’ and possesses a three-way gender system that features the neuter in addition to the masculine and the feminine.