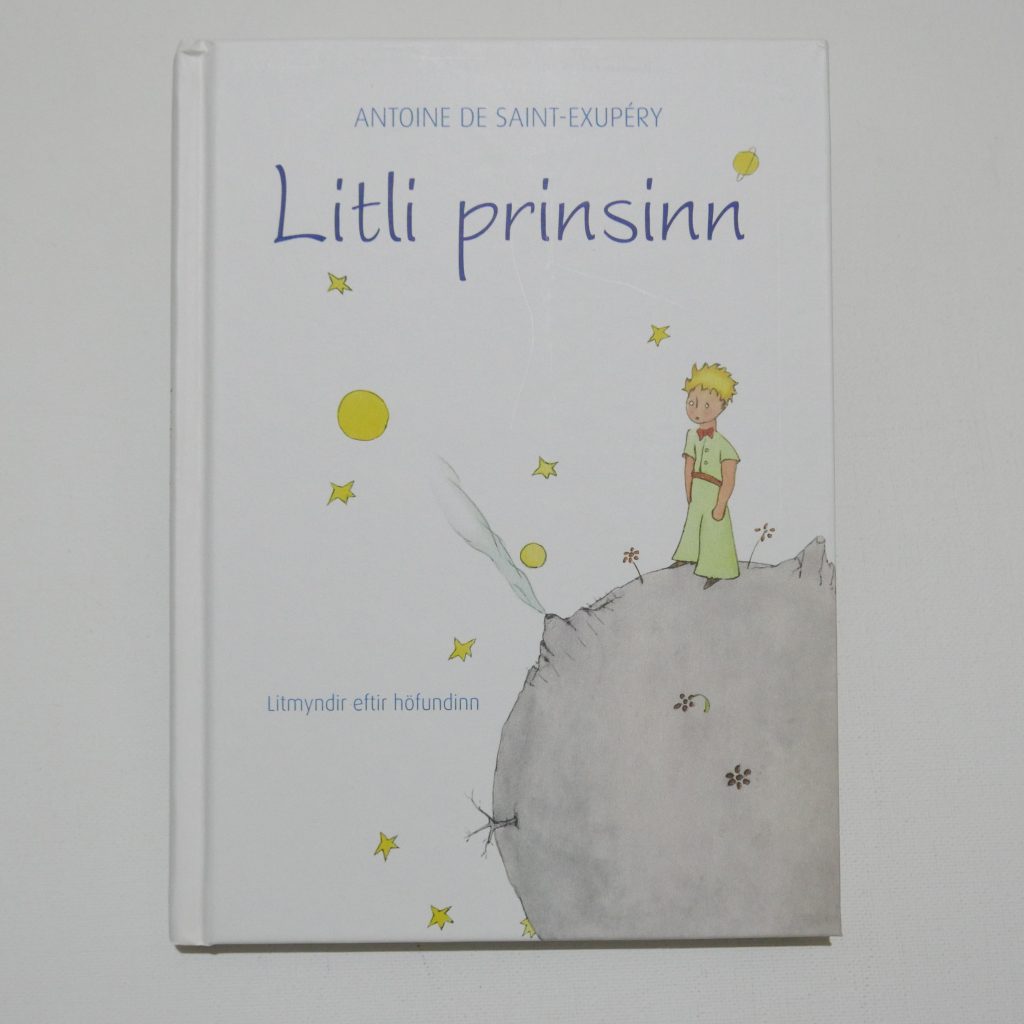 Litli Prinsinn — in Icelandic, the language of Iceland. Icelandic is an Indo-European language belonging to the North Germanic or Nordic branch of the Germanic languages. Historically, it was the westernmost of the Indo-European languages prior to the colonisation of the Americas. Icelandic, Faroese, Norn, and Western Norwegian formerly constituted West Nordic; Danish, Eastern Norwegian and Swedish constituted East Nordic.