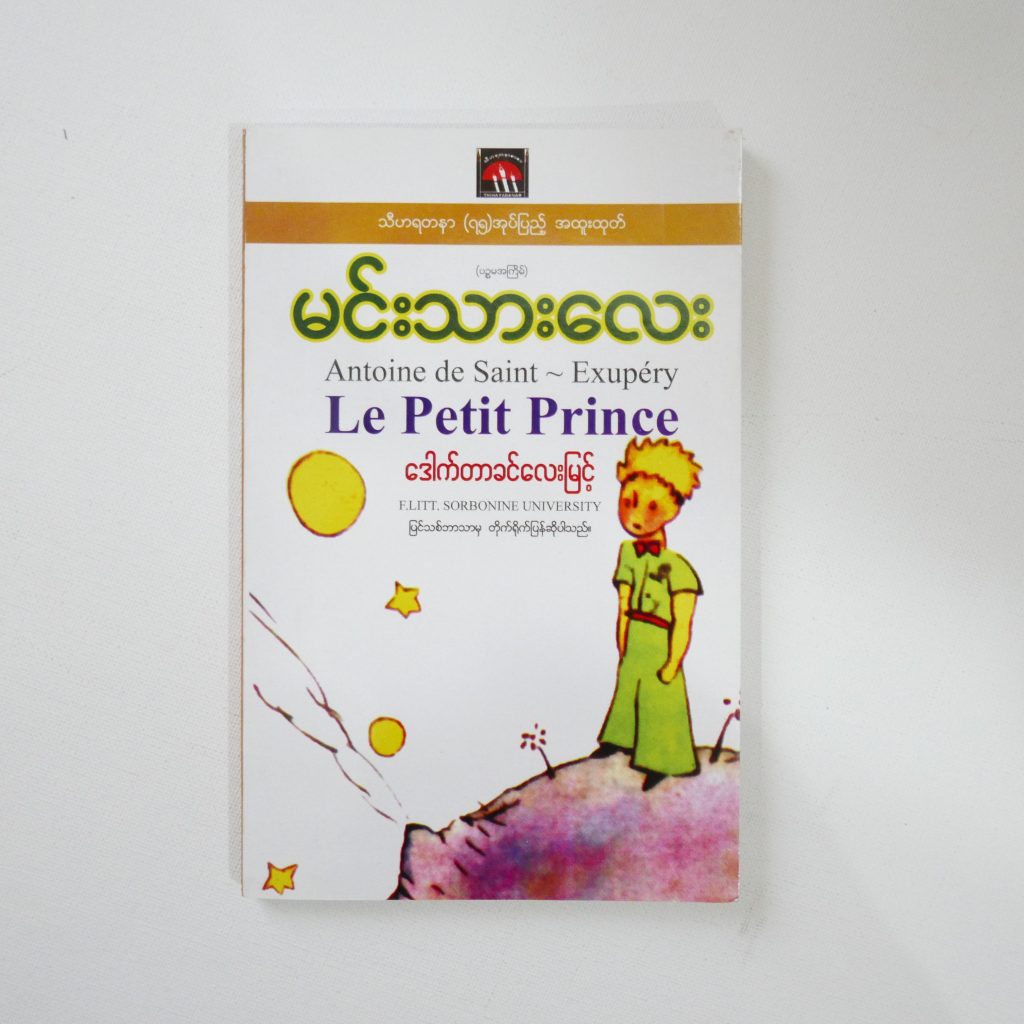 မင်းသားသေး / Myinthale, in Burmese. The Burmese language is the Sino-Tibetan language spoken in Burma where it is an official language and the language of the Bamar people, the country’s principal ethnic group. It is spoken as a first language by 33 million, primarily the Bamar (Burman) people and related ethnic groups, and as a second language by 10 million, particularly ethnic minorities in Burma and neighbouring countries.