Кичкина Шаҳзода / Kichkina Shahzoda — in Uzbek, a Turkic language that is the first official and only declared national language of Uzbekistan. It is spoken by some 33 million native speakers in Uzbekistan and elsewhere in Central Asia. Uzbek belongs to the Eastern Turkic, or Karluk, branch of the Turkic language family. External influences include Persian, Arabic and Russian. One of the most noticeable distinctions of Uzbek from other Turkic languages is the rounding of the vowel /ɑ/ to /ɒ/, a feature that was influenced by Persian. 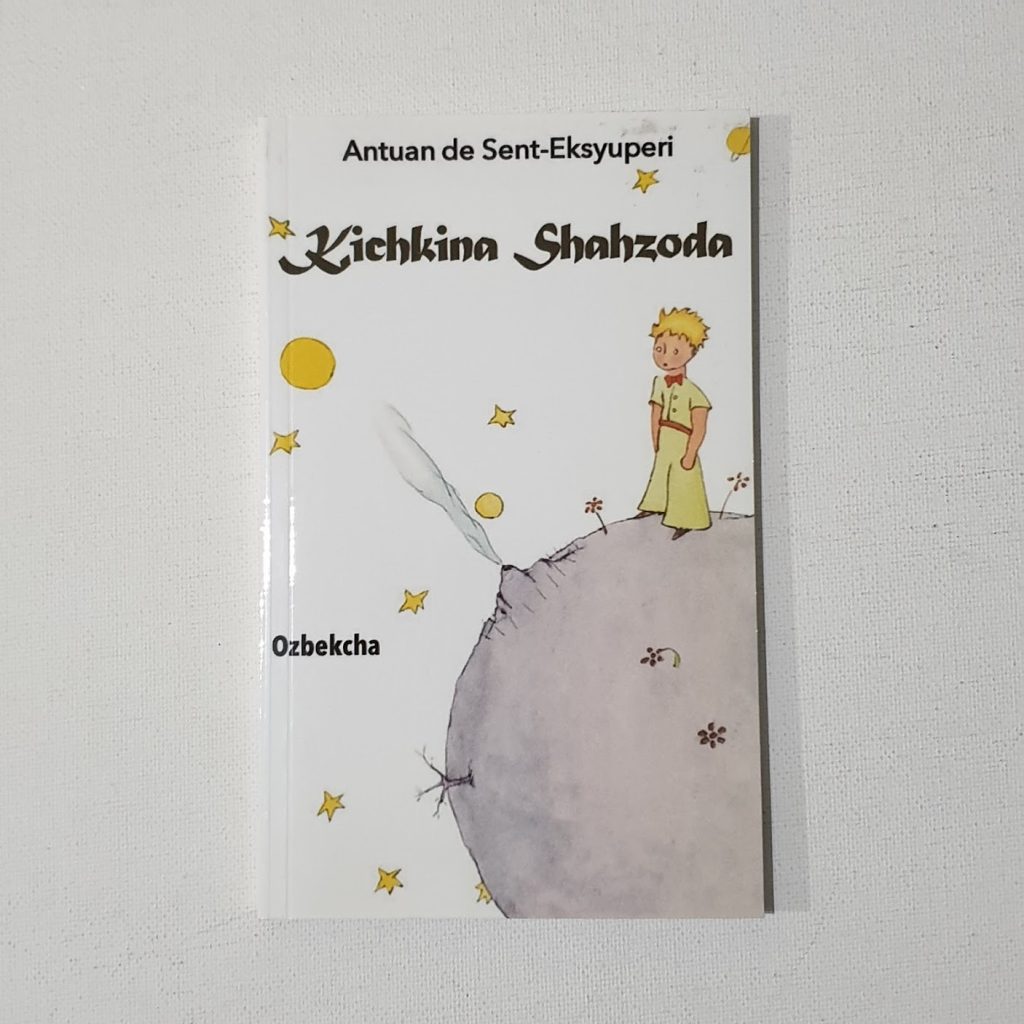