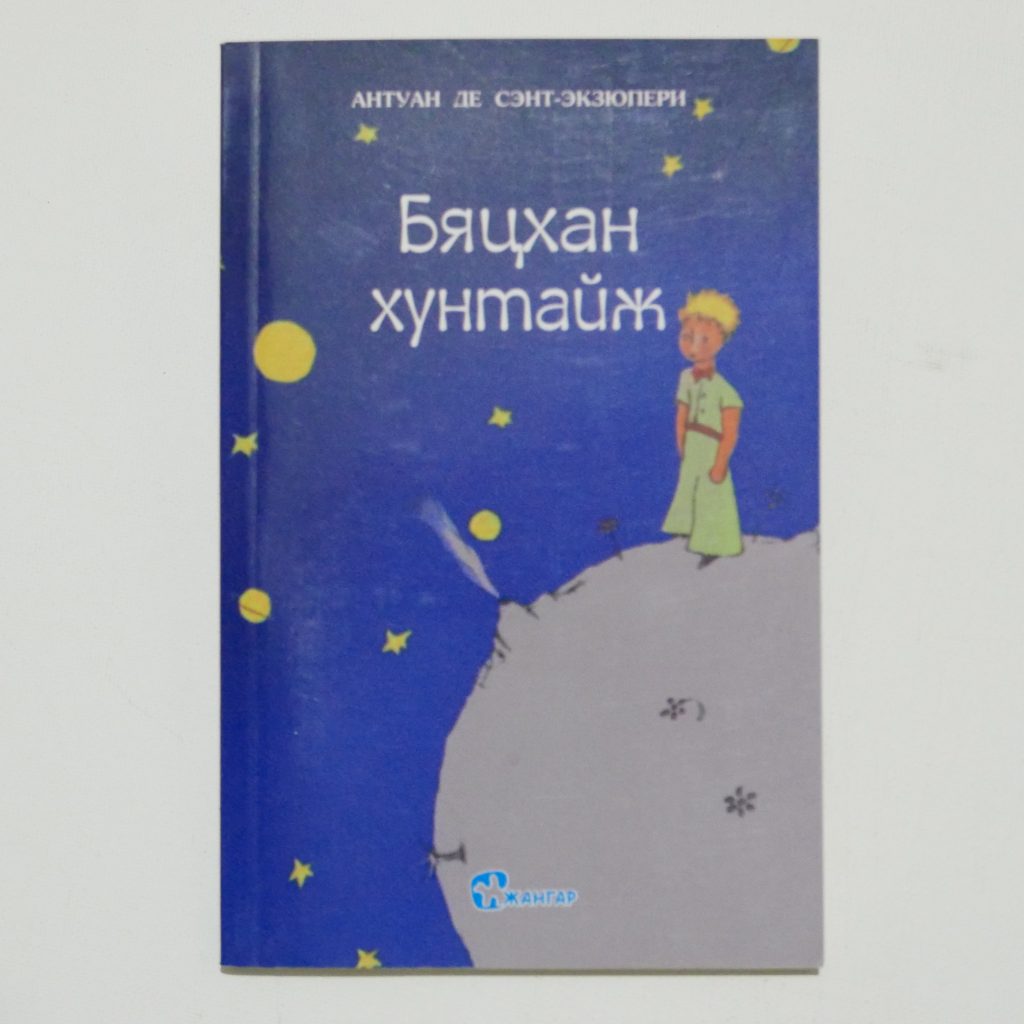 The Mongolian language (монгол хэл / mongol khel) is the official language of Mongolia and both the most widely-spoken and best-known member of the Mongolic language family. The number of speakers across all its dialects may be 5.2 million, including the vast majority of the residents of Mongolia and many of the Mongolian residents of the Inner Mongolia Autonomous Region of PRC. In Mongolia, the Khalkha dialect, written in Cyrillic (above), is predominant, while in Inner Mongolia, the language is dialectally more diverse and is written in the traditional Mongolian script (below). 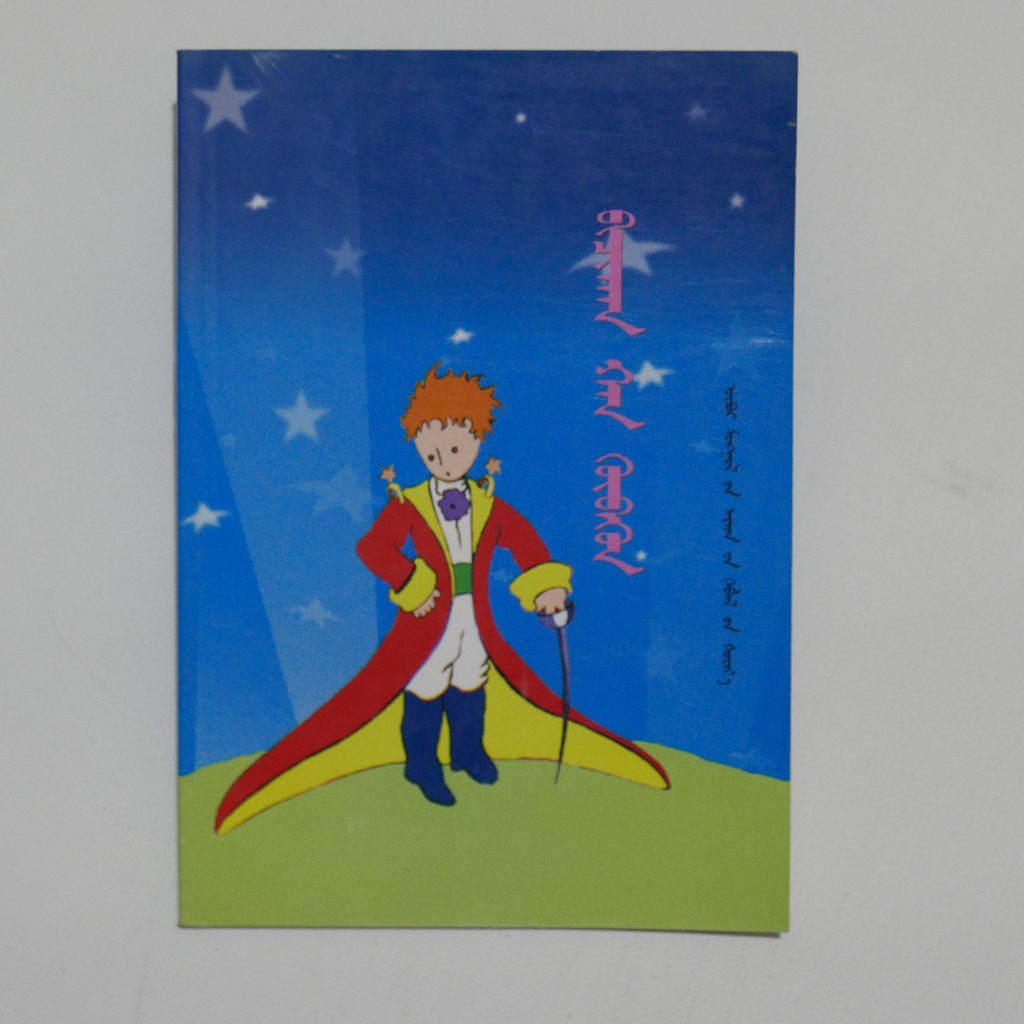 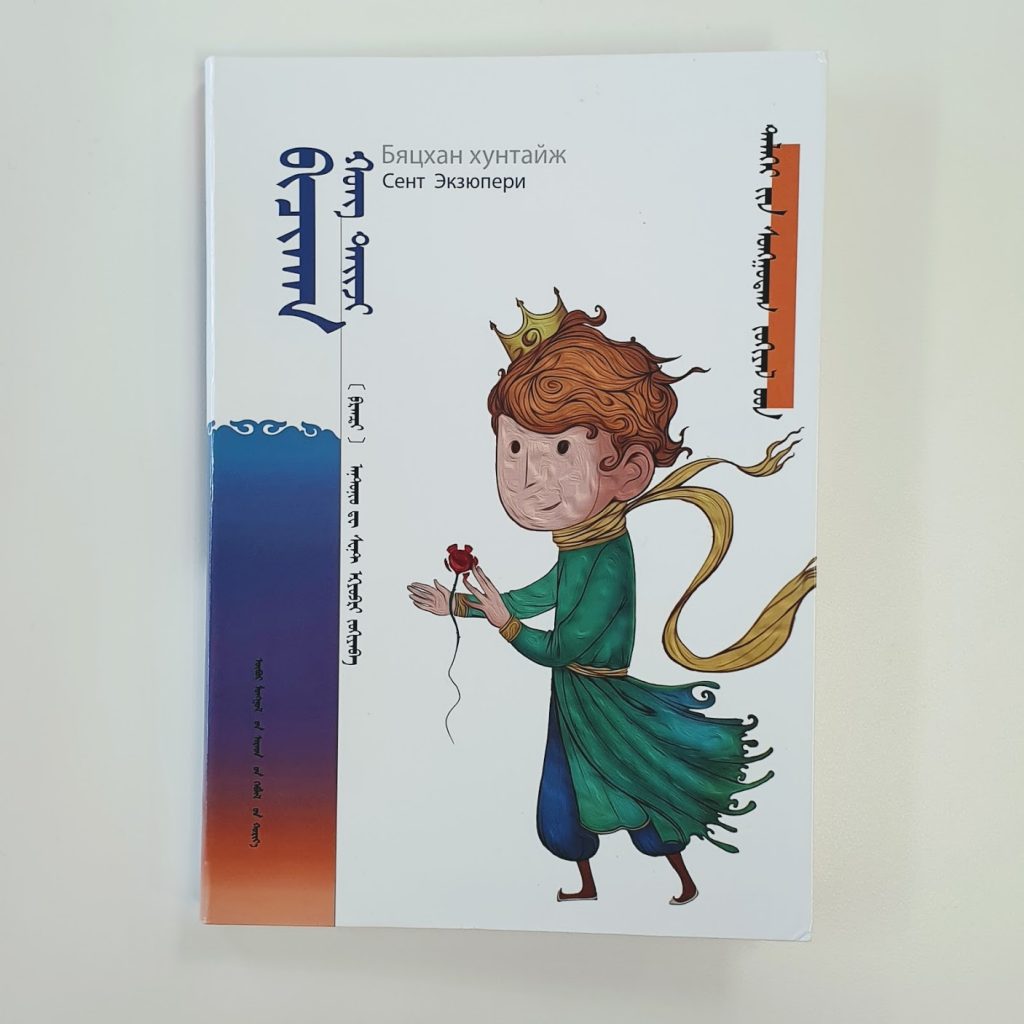