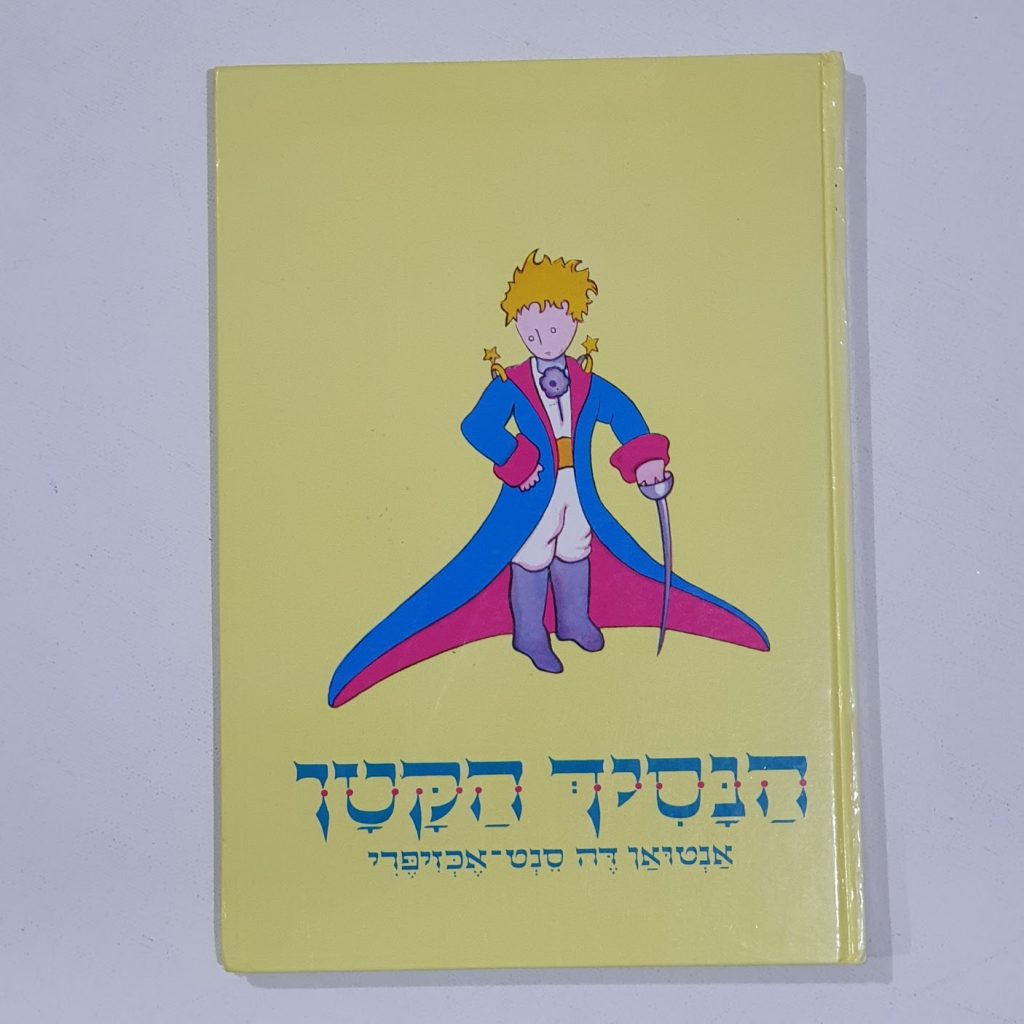 Hebrew was revived as a spoken language two millennia after it ceased to be spoken. Although used in liturgy, and to a limited extent commerce, it was extinct as a language used in everyday life until its revival, considered impractically archaic or too sacred for day-to-day communication, although it was, in fact, used as an international language between Jews who had no other common tongue, with several Hebrew-medium newspapers in circulation around Europe at the beginning of the 19th century. Starting in the late 19th century, it was revived as an everyday spoken language as part of the emerging Zionist movement.