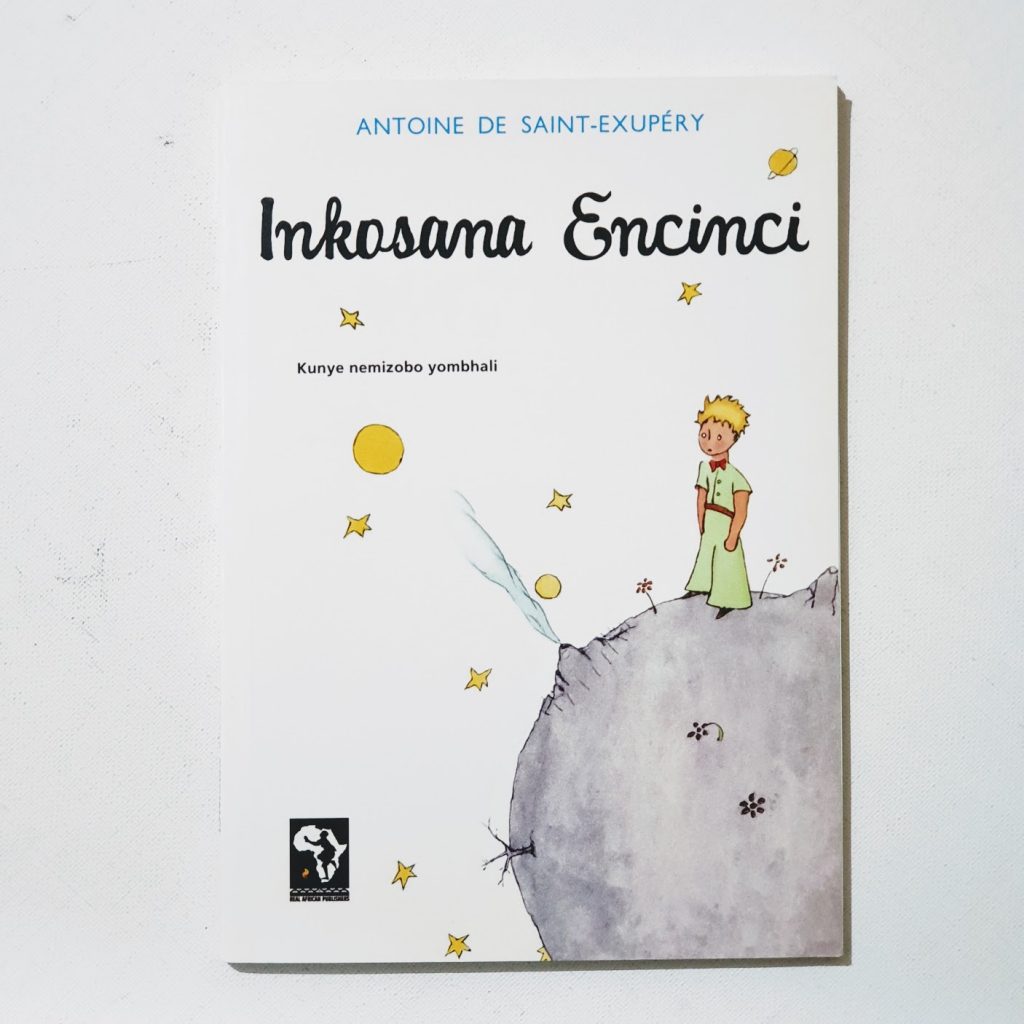 Inkosana Encinci — in Xhosa, which is a Nguni Bantu language with click consonants (“Xhosa” begins with a click) and is one of the official languages of South Africa. It is also an official language of Zimbabwe. “Xhosa is spoken as a first language by 8.2 million people and by 11 million as a second language in South Africa, mostly in Eastern Cape Province. Total number of users in all countries is 19.2 million