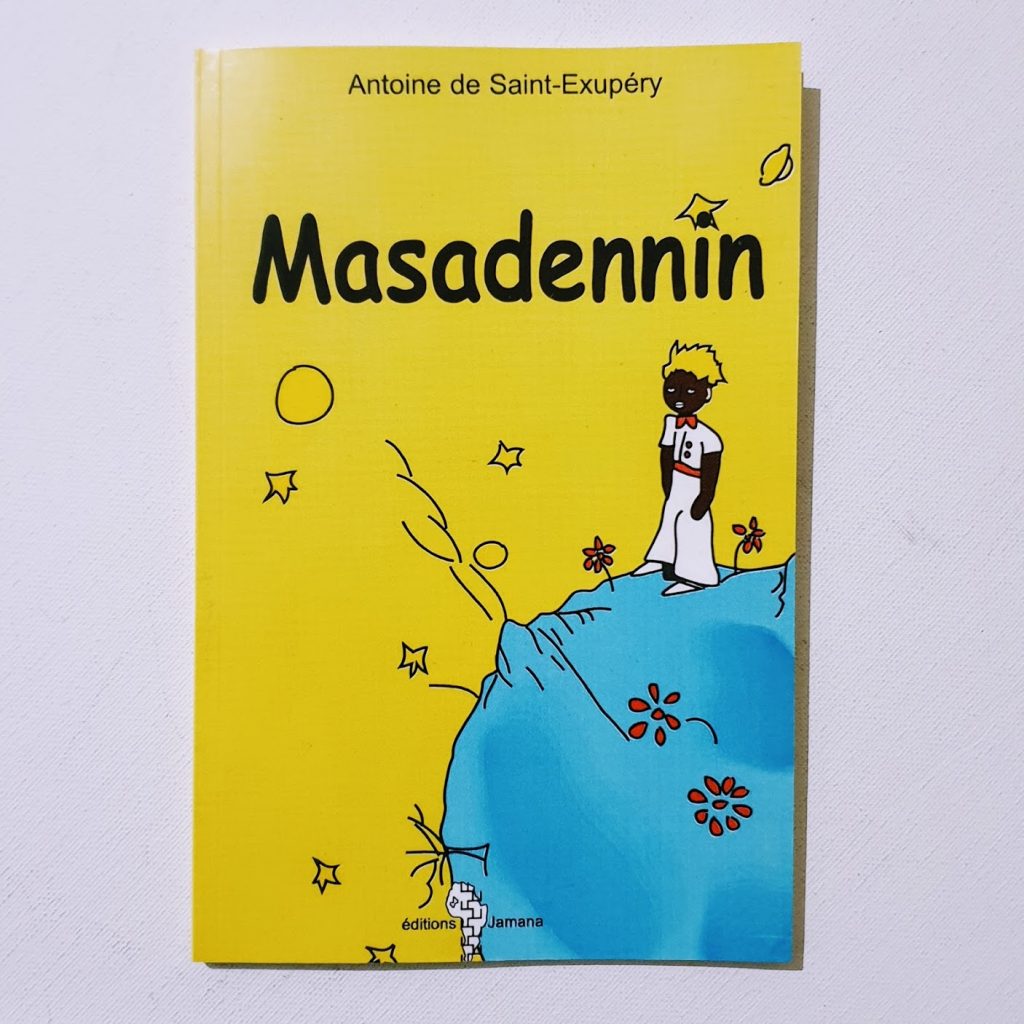 Masadennin — in the Bambara (Bamana) language, which is a lingua franca and national language of Mali, spoken by perhaps 15 million people, natively by 5 million Bambara people and about 10 million second-language users. It is estimated that about 80 percent of the population of Mali speak Bambara as a first or second language.