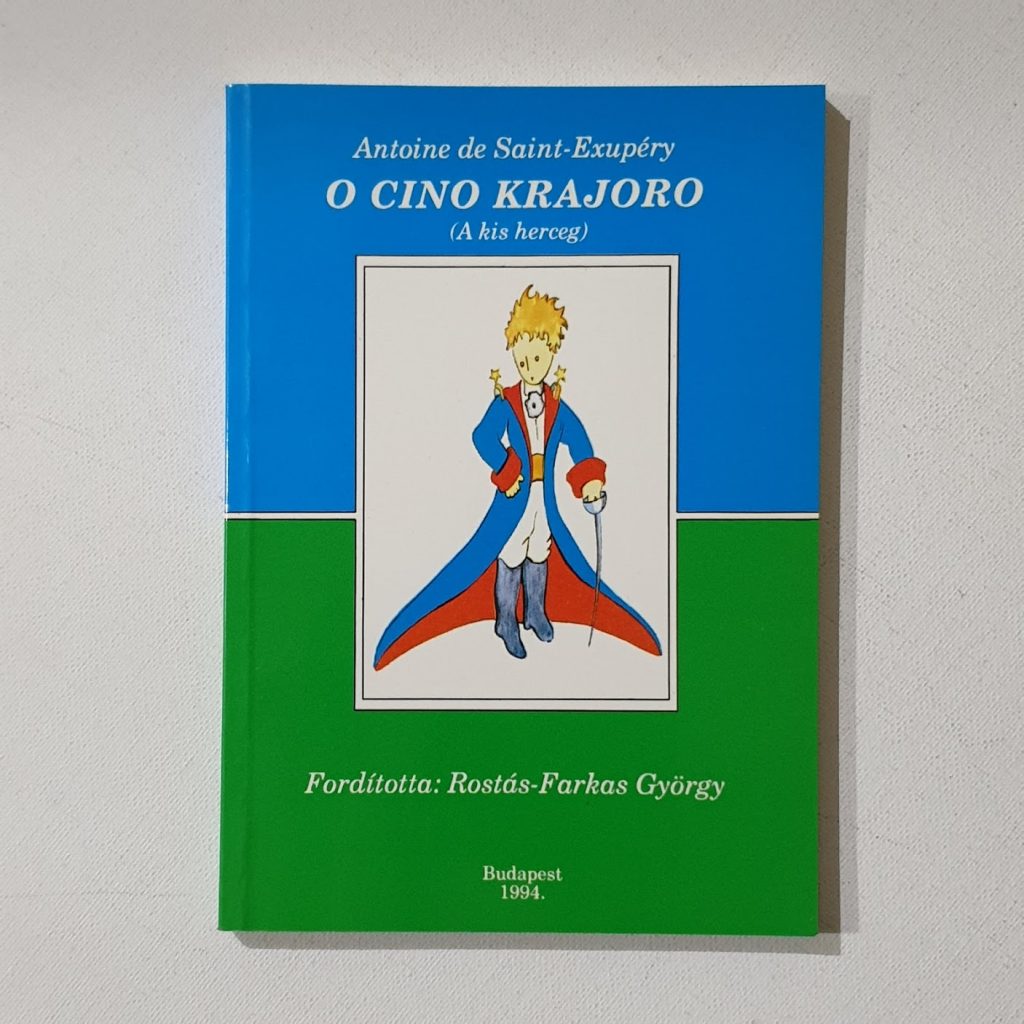 O Cino Krajoro — in the Romani language. Romani is any of several languages of the Romani people, colloquially known as Gypsies or Roma,  an Indo-Aryan ethnic group, traditionally itinerant, living mostly in Europe and the Americas and originating from the northern Indian subcontinent, from the Rajasthan, Haryana, and Punjab regions of modern-day India. Genetic findings appear to confirm that the Romani came from a single group that left northwestern India about 1,500 years ago.