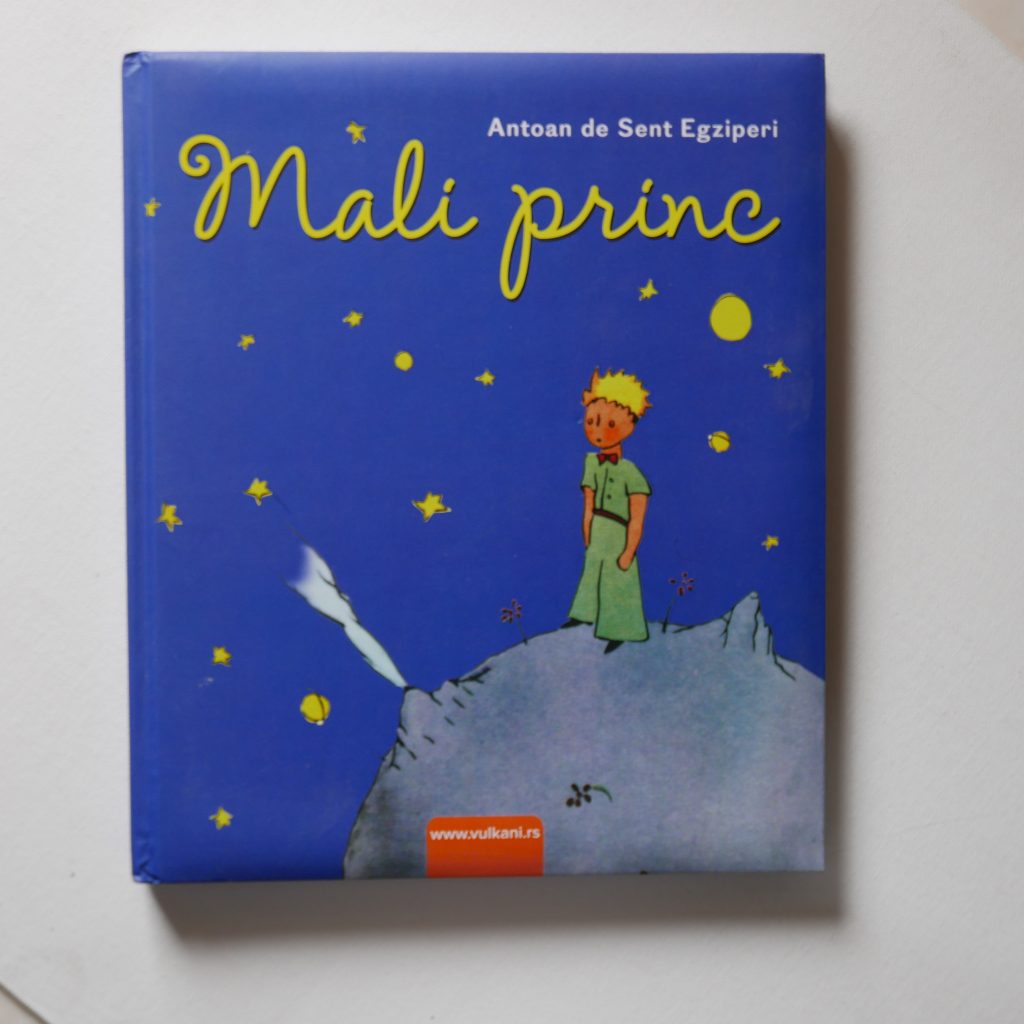 Serbian / Srpski is the standardised variety of the Serbo-Croatian language mainly used by Serbs. Standard Serbian is based on the most widespread dialect of Serbo-Croatian, Shtokavian (more specifically on Šumadija-Vojvodina and Eastern Herzegovinian dialects), which is also the basis of Standard Croatian, Bosnian, and Montenegrin. The other dialect spoken by Serbs is Torlakian in southeastern Serbia, which is transitional to Macedonian and Bulgarian. 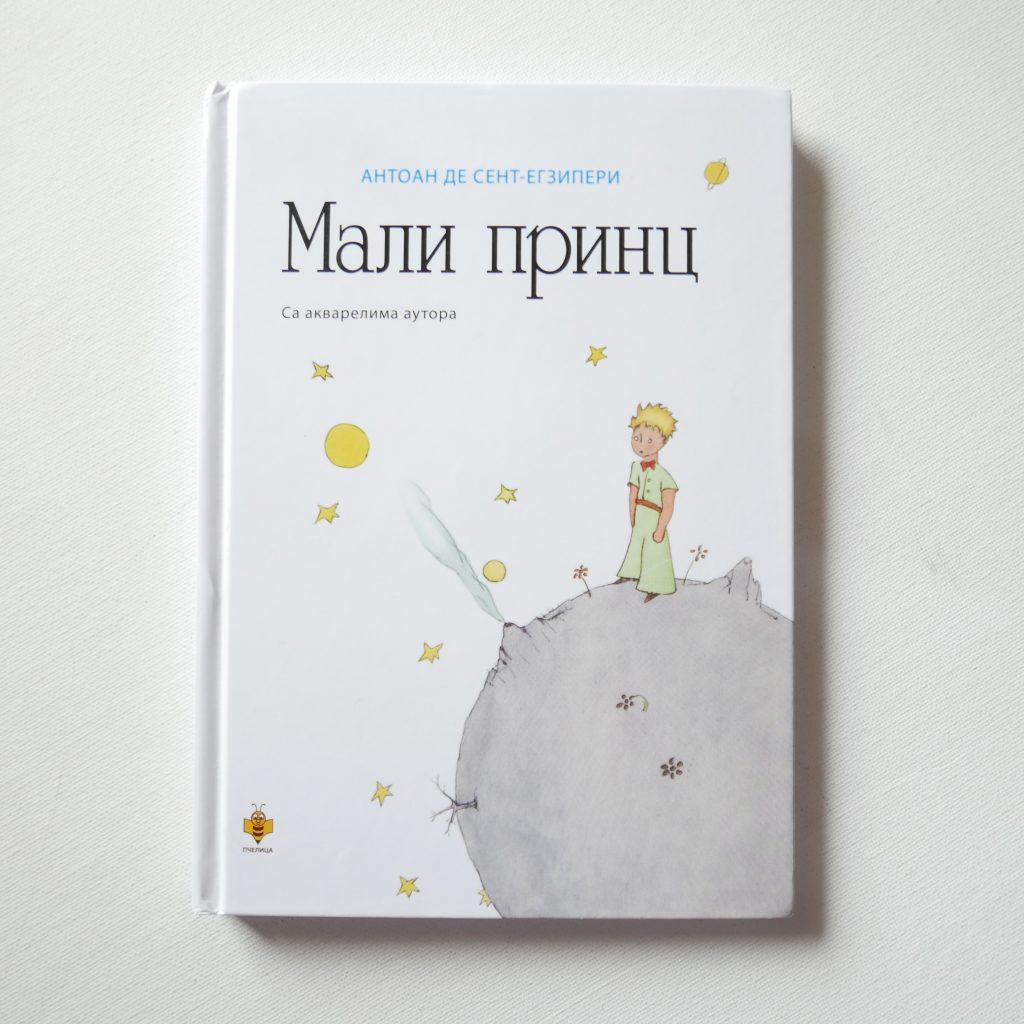