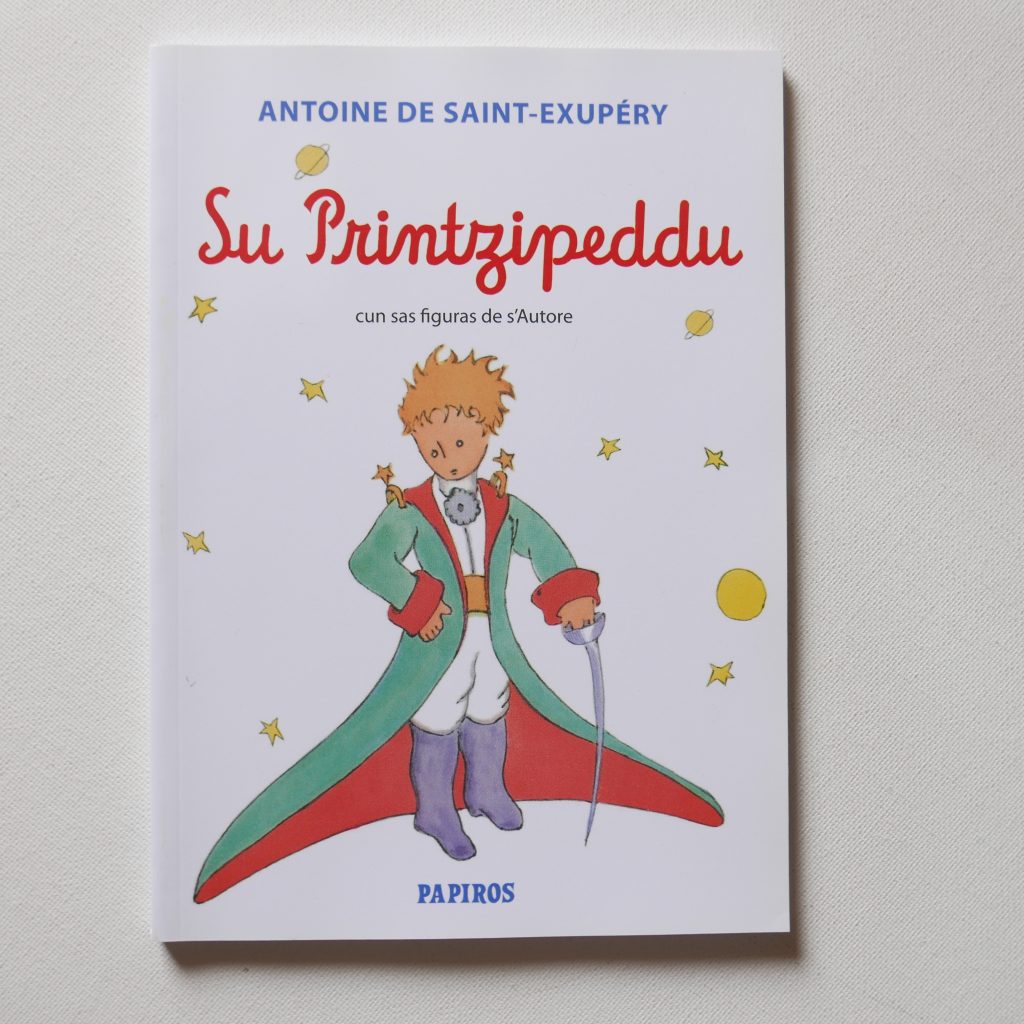 Su Printzipeddu – in Sardinian language. Sardinian or Sard is the primary indigenous Romance language spoken by the Sardinians on most of the island of Sardinia. Many Romance linguists consider it the closest genealogical descendant to Latin. However, it also incorporates a Pre-Latin (mostly Paleo-Sardinian and, to a much lesser degree, Punic) substratum, as well as a Byzantine Greek, Catalan, Spanish and Italian superstratum due to the political membership of the island, which became a Byzantine possession followed by a significant period of self-rule, fell into the Iberian sphere of influence in the late Middle Ages, and eventually into the Italian one in the 18th century.