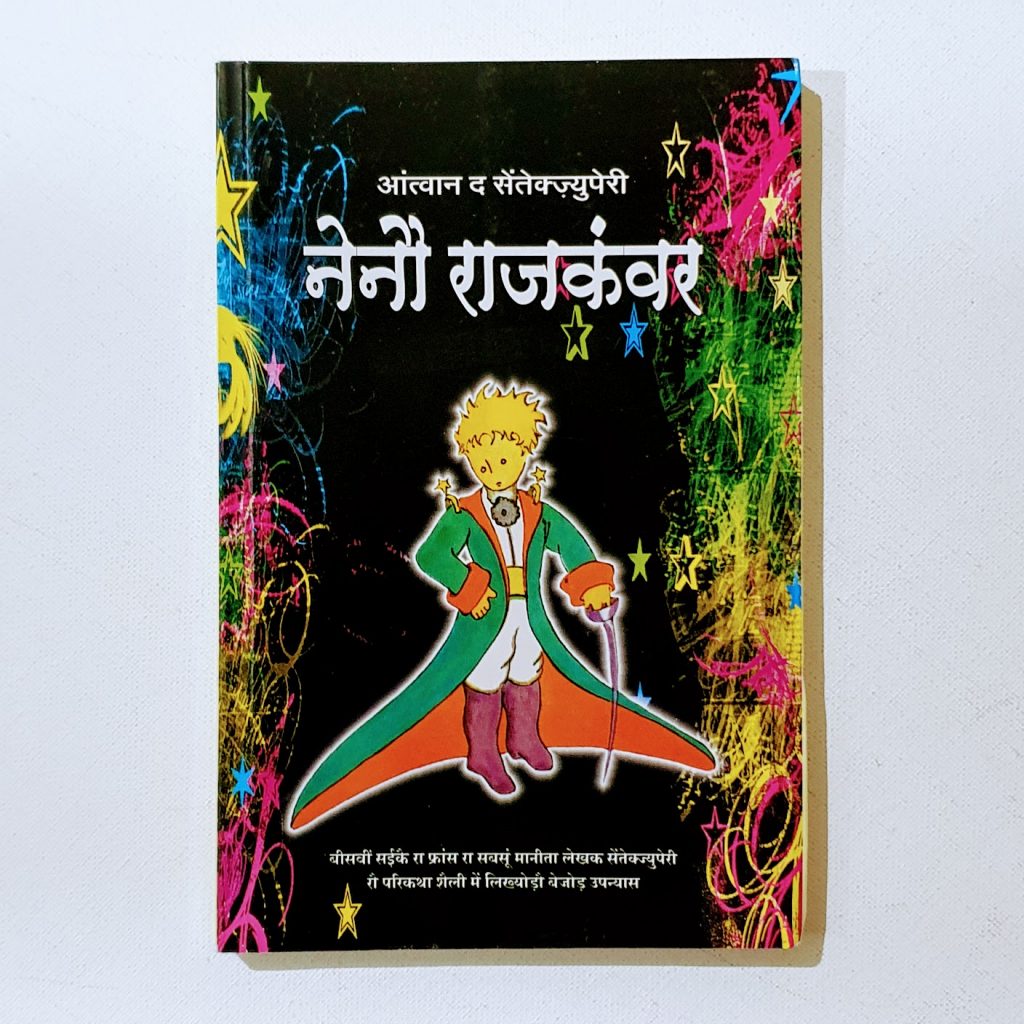 नैनो राजकंवर (Naino Rajkanwar) — in Rajasthani (राजस्थानी),  a group of Indo-Aryan languages spoken primarily in the state of Rajasthan and adjacent areas of Haryana, Punjab, Gujarat, and Madhya Pradesh in India. There are also Rajasthani-speakers in the Pakistani provinces of Sindh and Punjab. The Rajasthani language is distinct from neighbouring related Hindi languages, however, it is officially considered to be a dialect of Hindi.