The Prince-Bairnie – in modern Scots.

Scots is the Germanic language variety spoken in Lowland Scotland and parts of Ulster in Ireland (where the local dialect is known as Ulster Scots). It is sometimes called Lowland Scots to distinguish it from Scottish Gaelic, the Celtic language which was historically restricted to most of the Highlands, the Hebrides and Galloway after the 16th century. The Scots language developed during the Middle English period as a distinct entity. 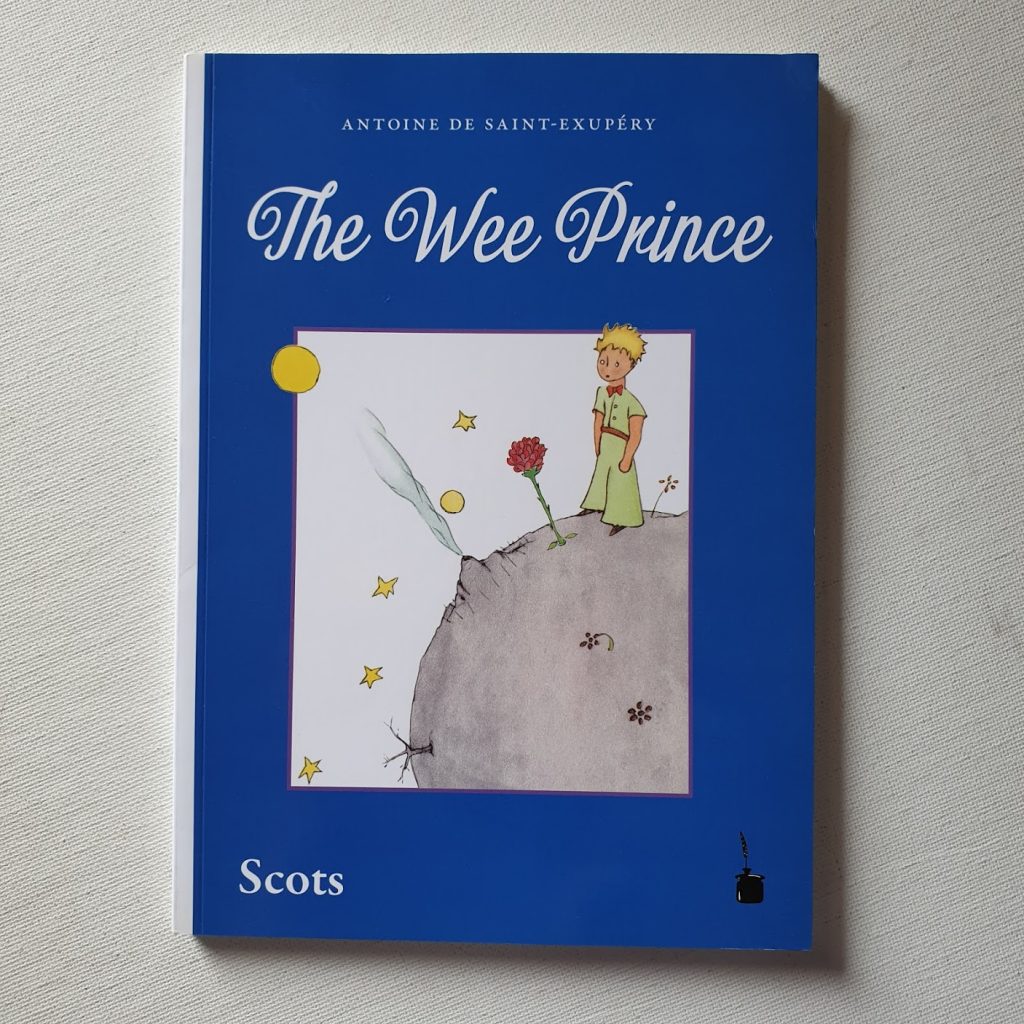 The Wee Prince – in modern Scots.