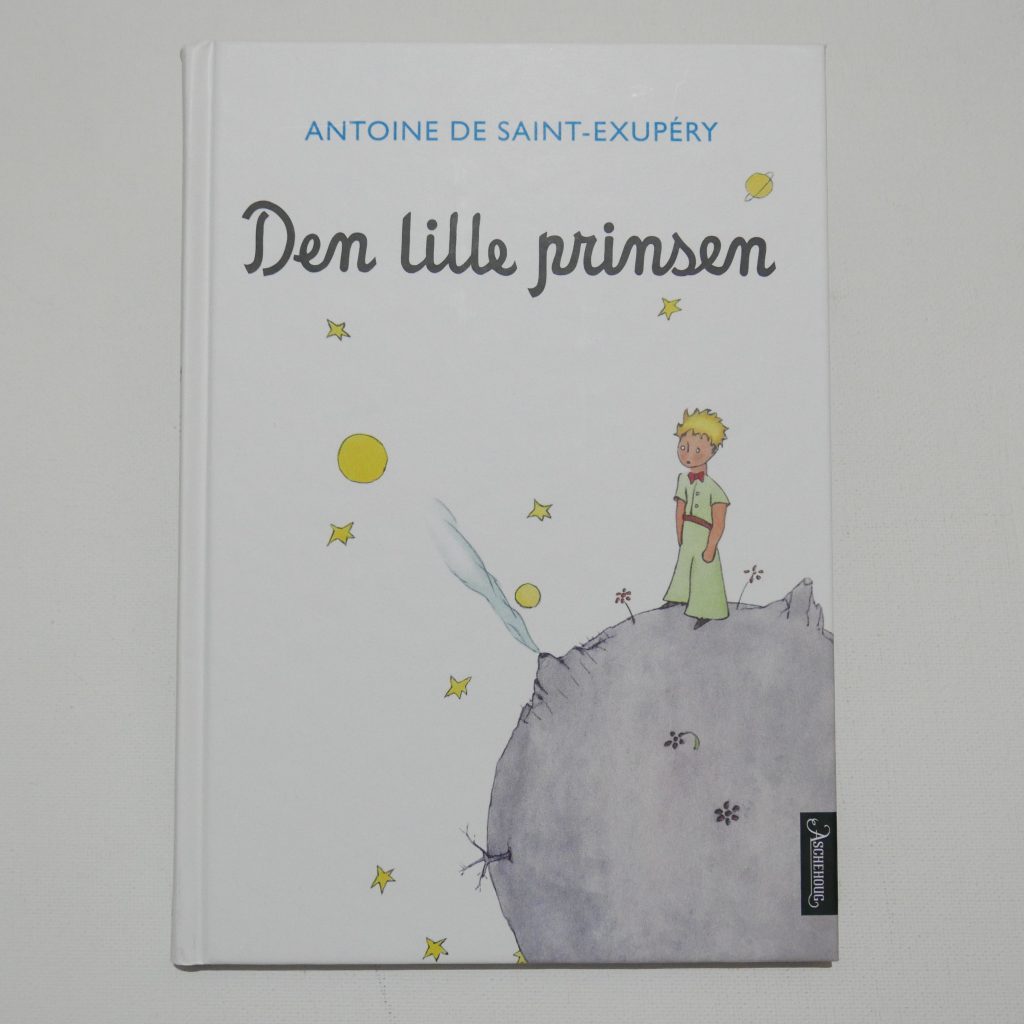 Den Lille Prinsen — in Norwegian. Norwegian (norsk) is a North Germanic language spoken mainly in Norway, where it is the official language. Along with Swedish and Danish, Norwegian forms a dialect continuum of more or less mutually intelligible local and regional varieties, and some Norwegian and Swedish dialects, in particular, are very close. Norwegian is a descendant of Old Norse, the common language of the Germanic peoples living in Scandinavia during the Viking Era.