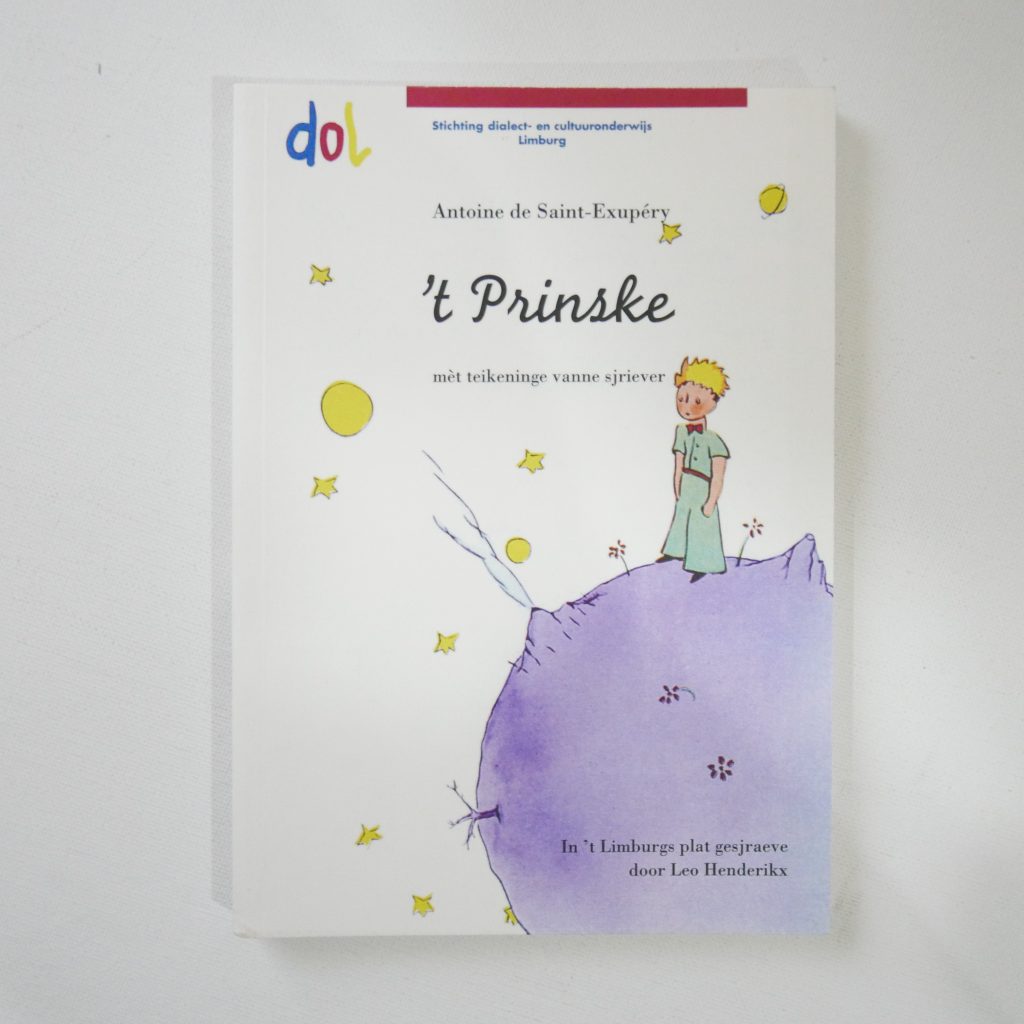 ‘t Prinske — in Limburgish, a group of East Low Franconian languages spoken in the Belgian and Dutch provinces both named Limburg and some neighbouring areas of Germany. The area in which it is spoken roughly fits within a wide circle from Venlo to Düsseldorf to Aachen to Maastricht to Tienen and back to Venlo. In some parts of this area it is generally used as the colloquial language in daily speech.