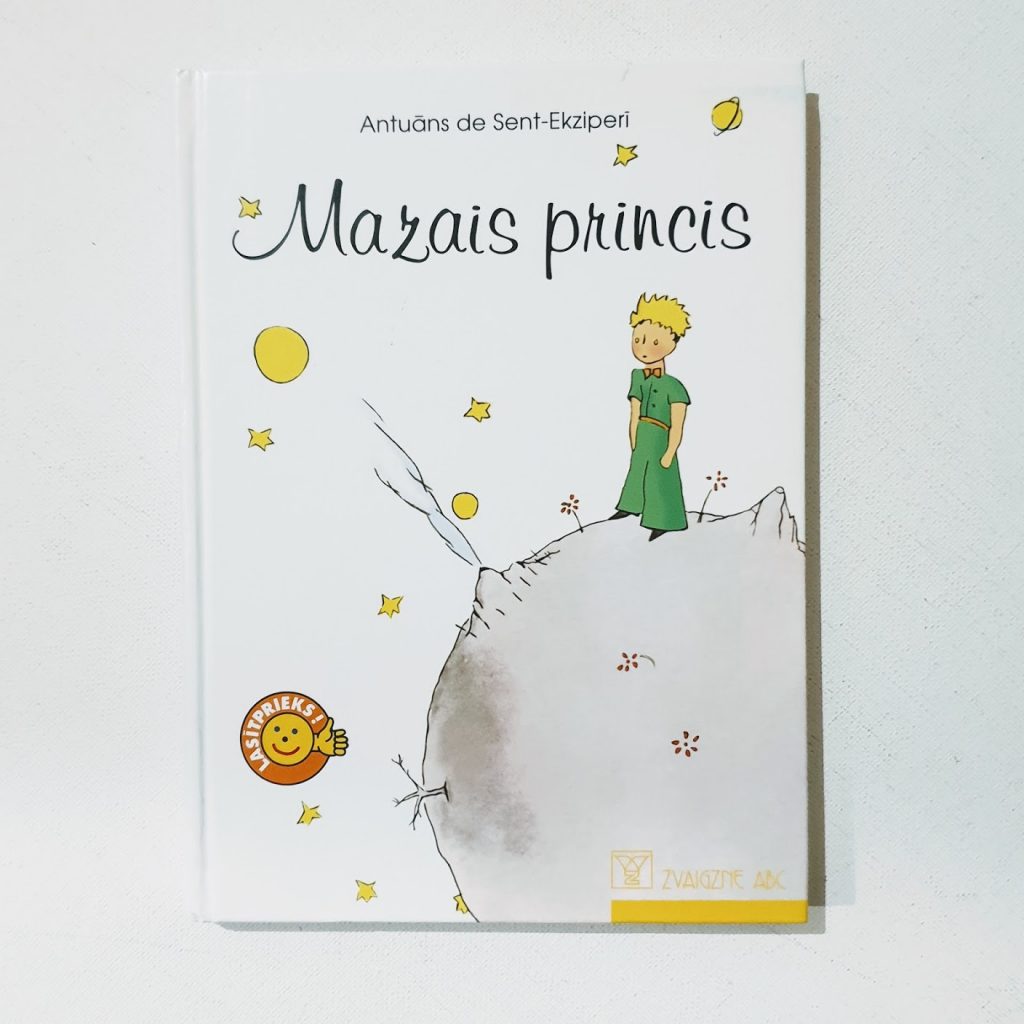 Mażais Princis, in Latvian. Latvian  is a Baltic language spoken in the Baltic region. It is the language of Latvians and the official language of Latvia as well as one of the official languages of the European Union. It is sometimes known in English as Lettish, and cognates of the word remain the most commonly used name for the Latvian language in Germanic languages other than English.

Latvia is the first ex Soviet Union country I have visited. 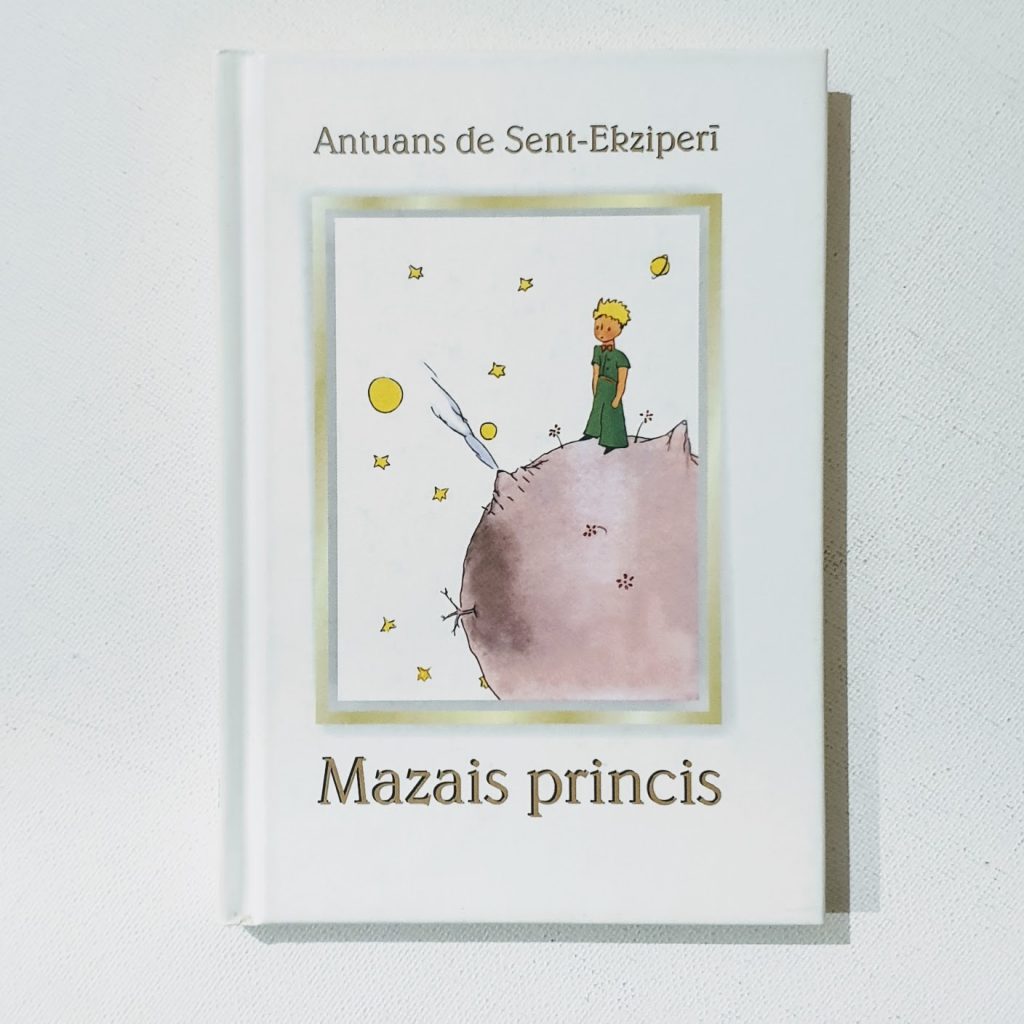