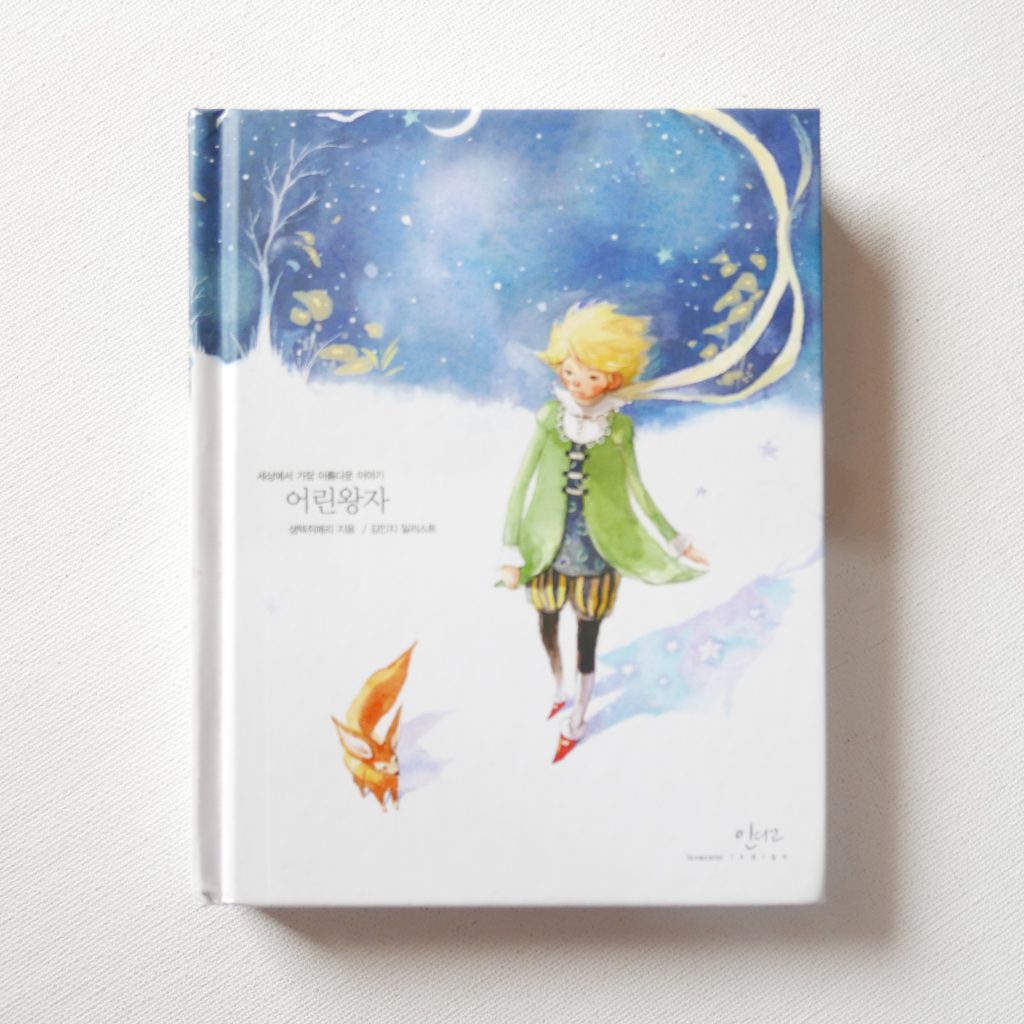 어린 왕자 — in Korean language. The Korean language is the official and national language of both Koreas: North Korea and South Korea, with different standardised official forms used in each territory. Historical and modern linguists classify Korean as a language isolate; however, it does have a few extinct relatives, which together with Korean itself and the Jeju language (spoken in the Jeju Province and considered somewhat distinct) form the Koreanic language family. The idea that Korean belongs to the controversial Altaic language family is discredited in academic research. 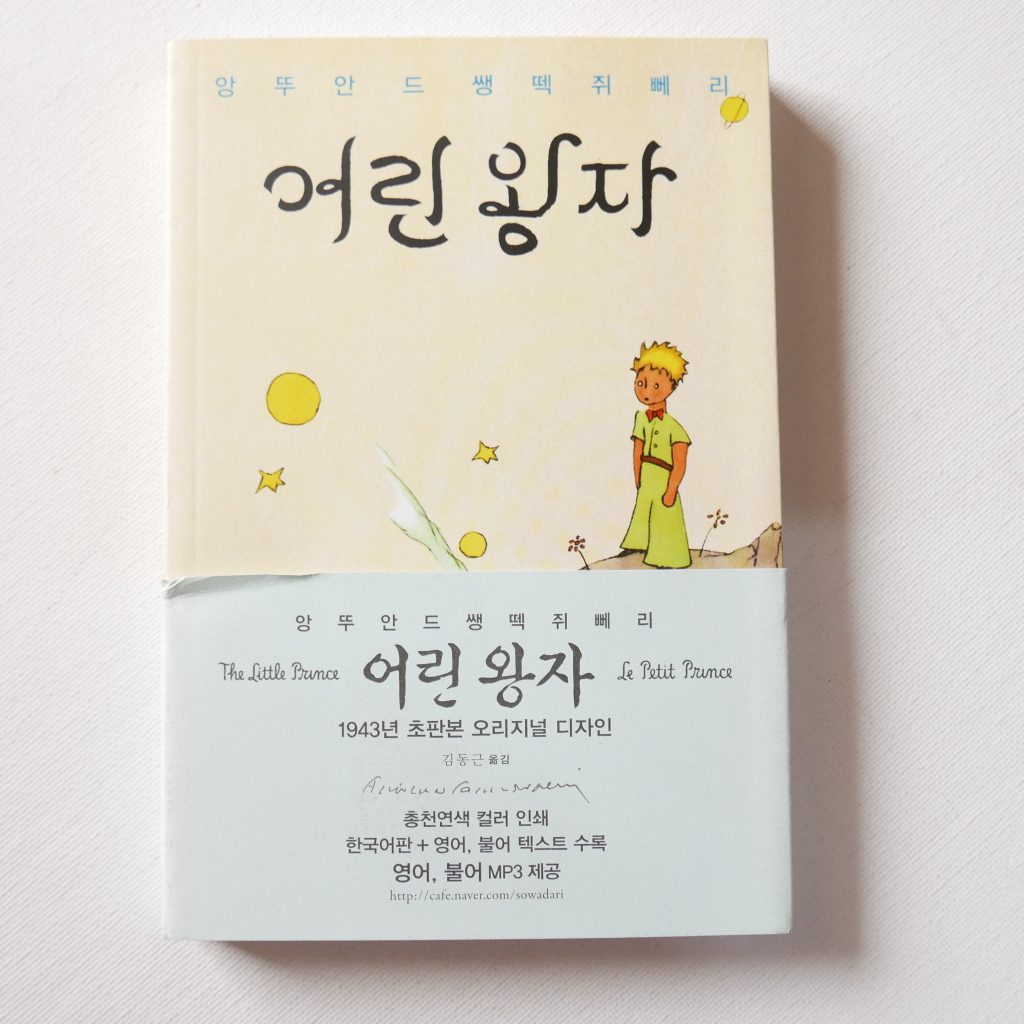 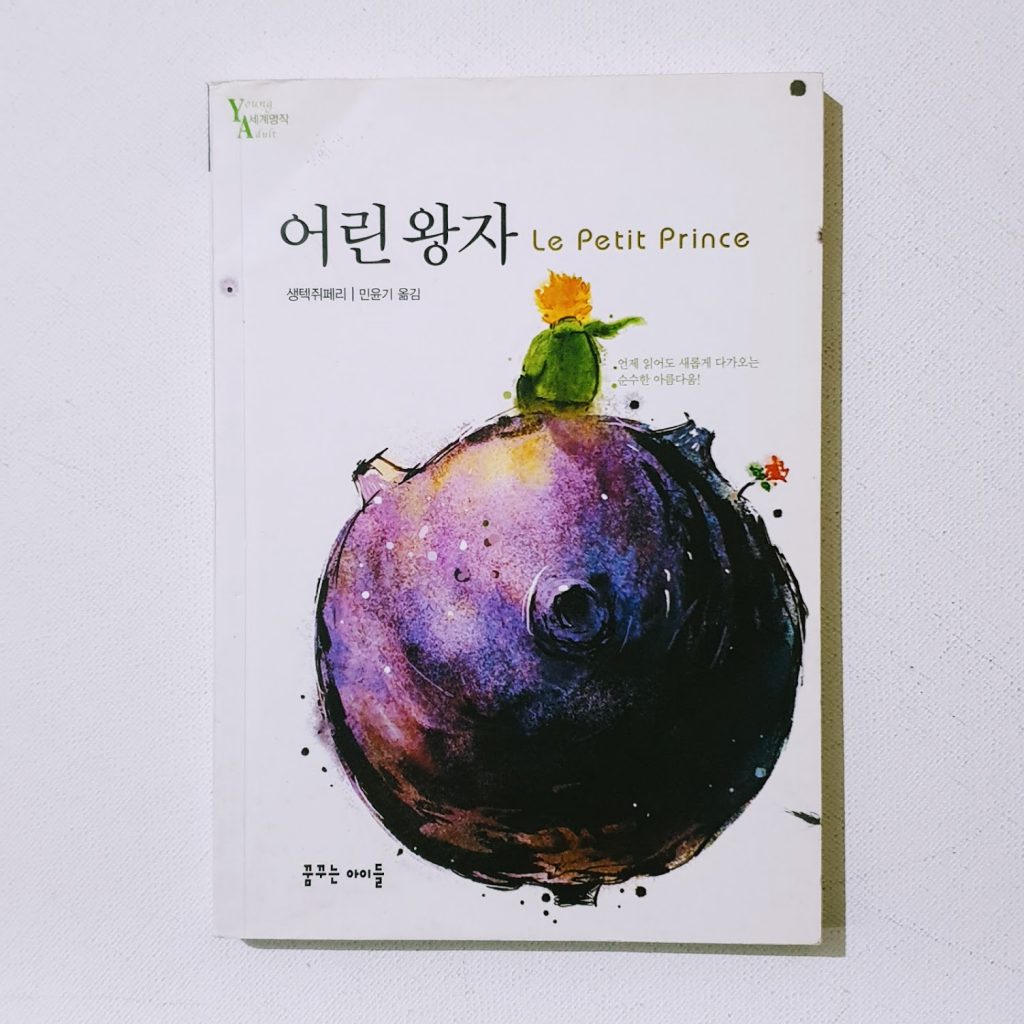