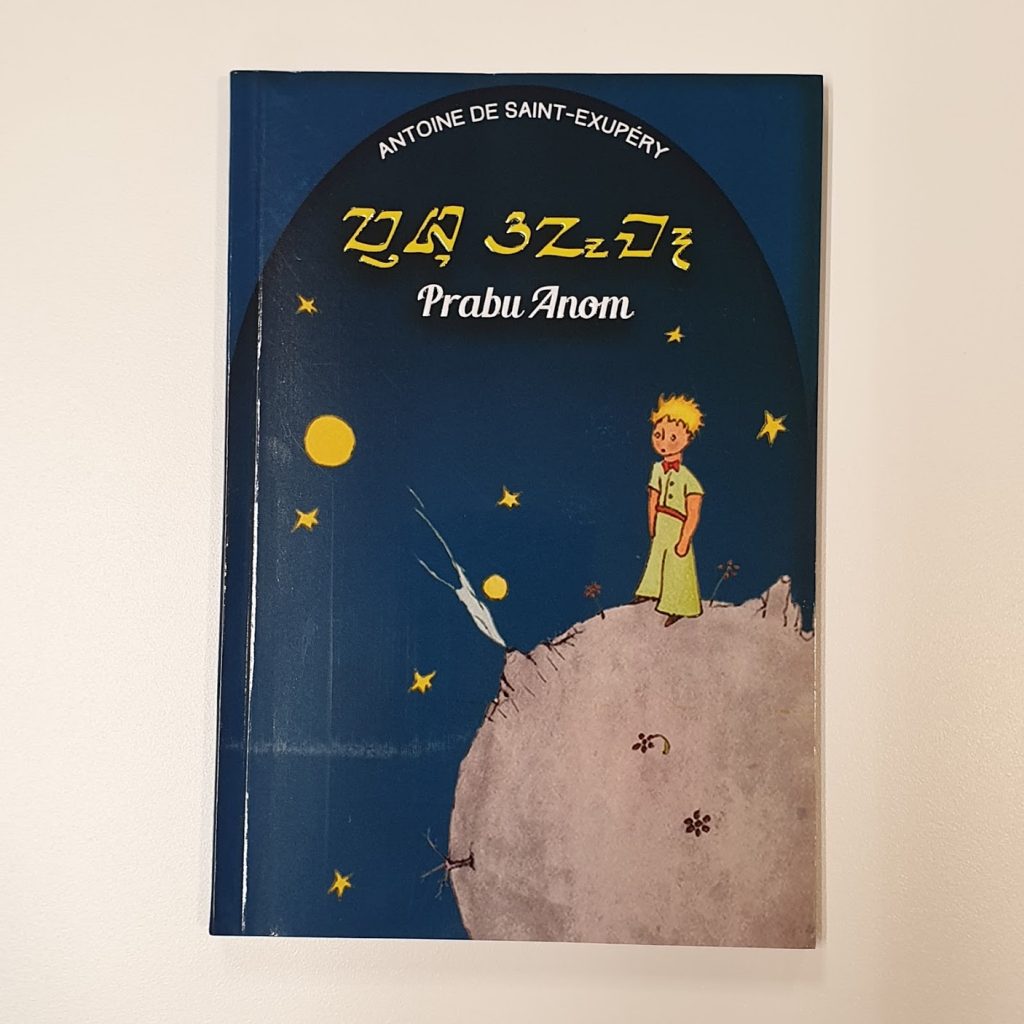 Prabu Anom — in Sundanese, a language spoken by more than 30 million people in West Java province in Indonesia. This edition is translated by Syauqi Stya Lacksana. Written in both Sundanese character and latin letter, this first edition (above) is not for sale. It is only distributed freely for selected school and libraries in West Java, and strictly prohibited for redistribution outside Indonesia. The teams, however, have prepared the second edition (below), with different cover, to be distributed more flexibly. 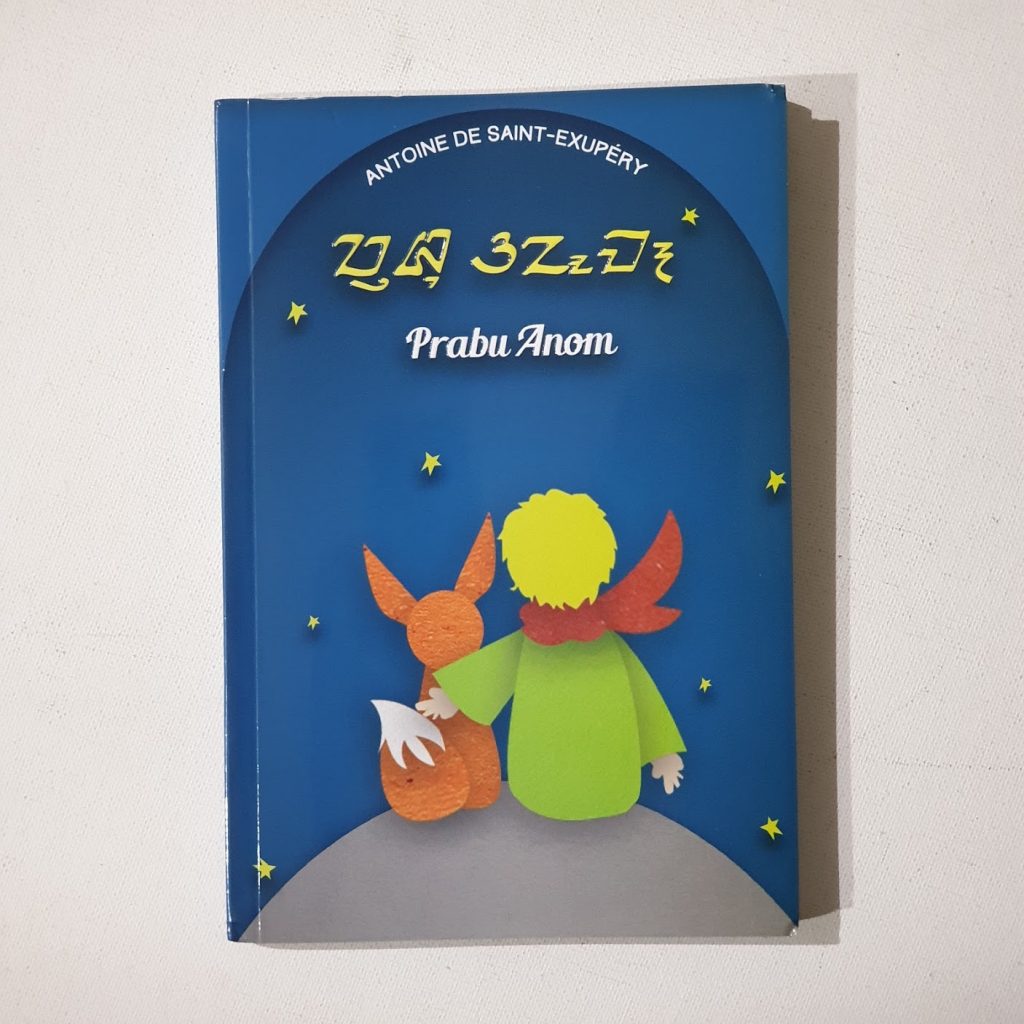