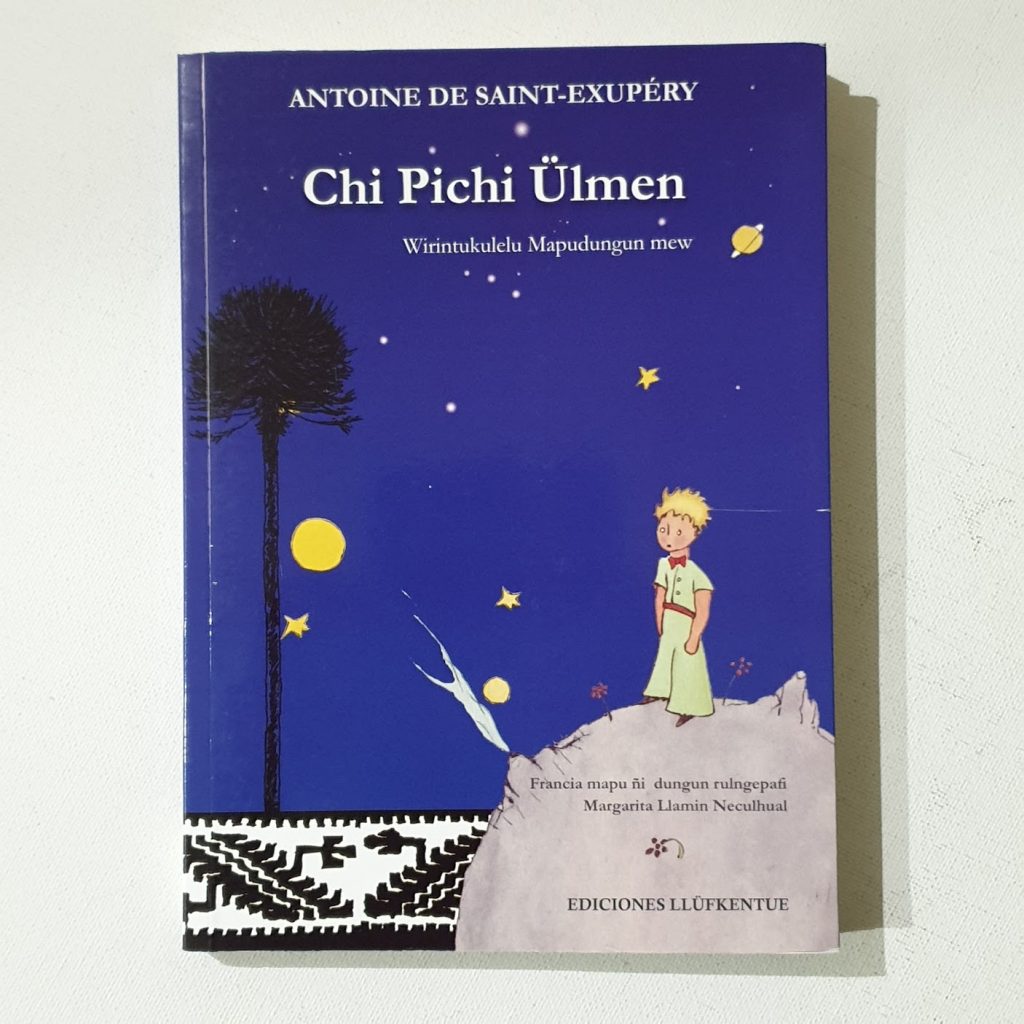 Chi Pichi Ülmen — in Mapuche or Mapudungun. It is a language isolate spoken in south-central Chile and west central Argentina by the Mapuche people. Mapudungun is not an official language of Chile or Argentina and has received virtually no government support throughout its history. It is not used as a language of instruction in either country’s educational system despite the Chilean government’s commitment to provide full access to education in Mapuche areas in southern Chile. There is an ongoing political debate over which alphabet to use as the standard alphabet of written Mapudungun. There are approximately 144,000 native speakers in Chile and another 8,400 in west central Argentina.