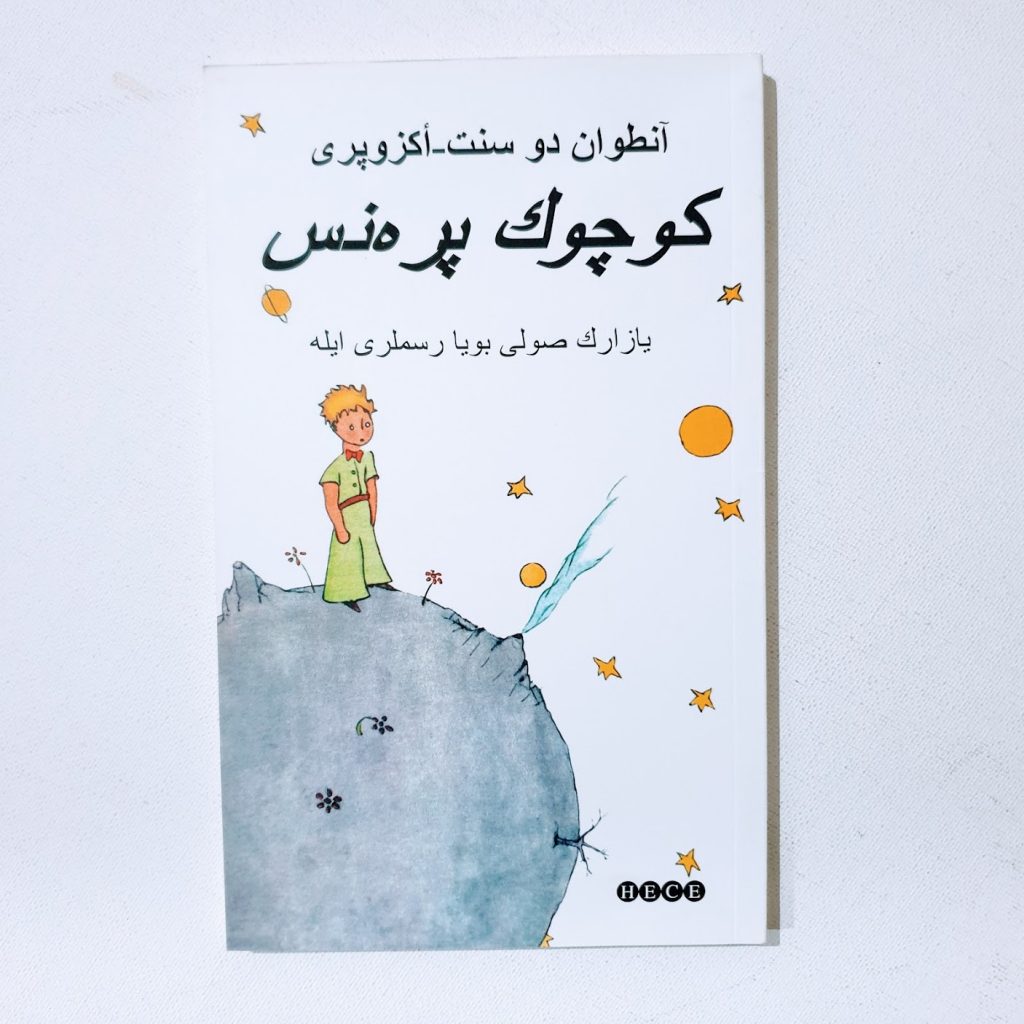 كوچوك پره نس — in Ottoman Turkish / Osmanlı Türkçesi, is the variety of the Turkish language that was used in the Ottoman Empire. It borrows, in all aspects, extensively from Arabic and Persian, and it was written in the Ottoman Turkish alphabet. During the peak of Ottoman power, Persian and Arabic vocabulary accounted for up to 88% of the Ottoman vocabulary, while words of foreign origin heavily outnumbered native Turkish words.