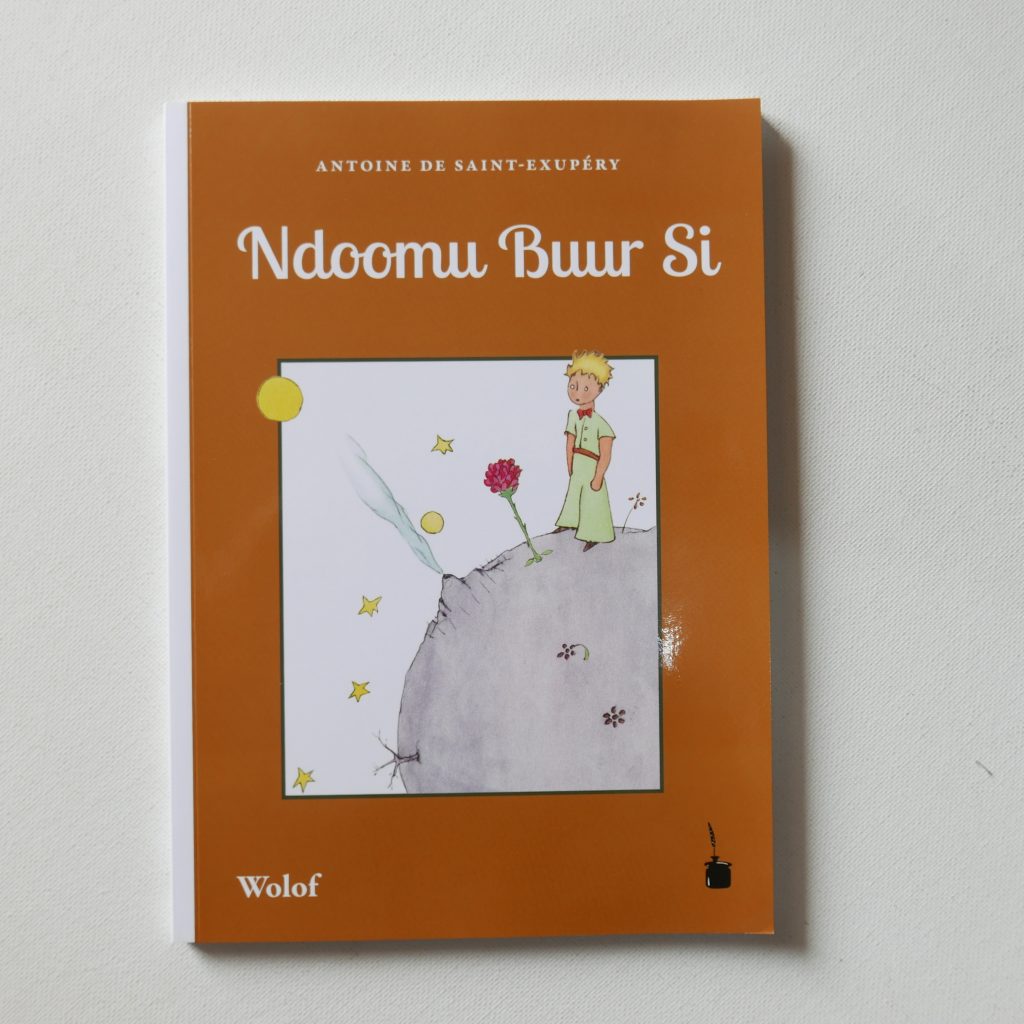 Ndoomu Buur Si — in Wolof, a language of Senegal, the Gambia and Mauritania, and the native language of the Wolof people. Like the neighbouring languages Serer and Fula, it belongs to the Senegambian branch of the Niger–Congo language family. Unlike most other languages of the Niger-Congo family, Wolof is not a tonal language.