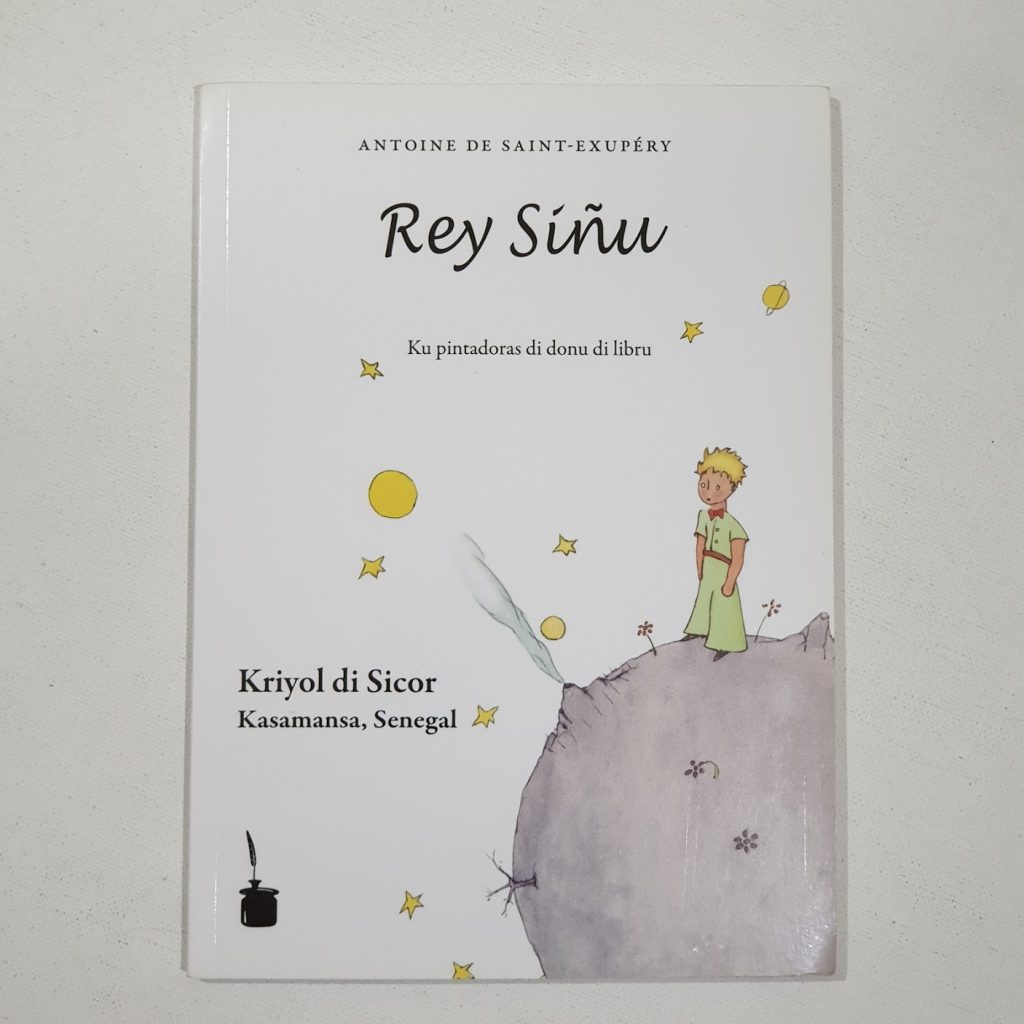 Rey Siñu — in a variant of Upper Guinea Creole known as Ziguinchor Creole (Kriyol di Sicor) spoken in the Casamance, the southern part of Senegal. Casamance was subject to both French and Portuguese colonial efforts before a border was negotiated in 1888 between the French colony of Senegal and Portuguese Guinea (now Guinea-Bissau) to the south. Portugal lost possession of Casamance, then the commercial hub of its colony.